Home » Is Ethereum Better Than Bitcoin – Find Out Now 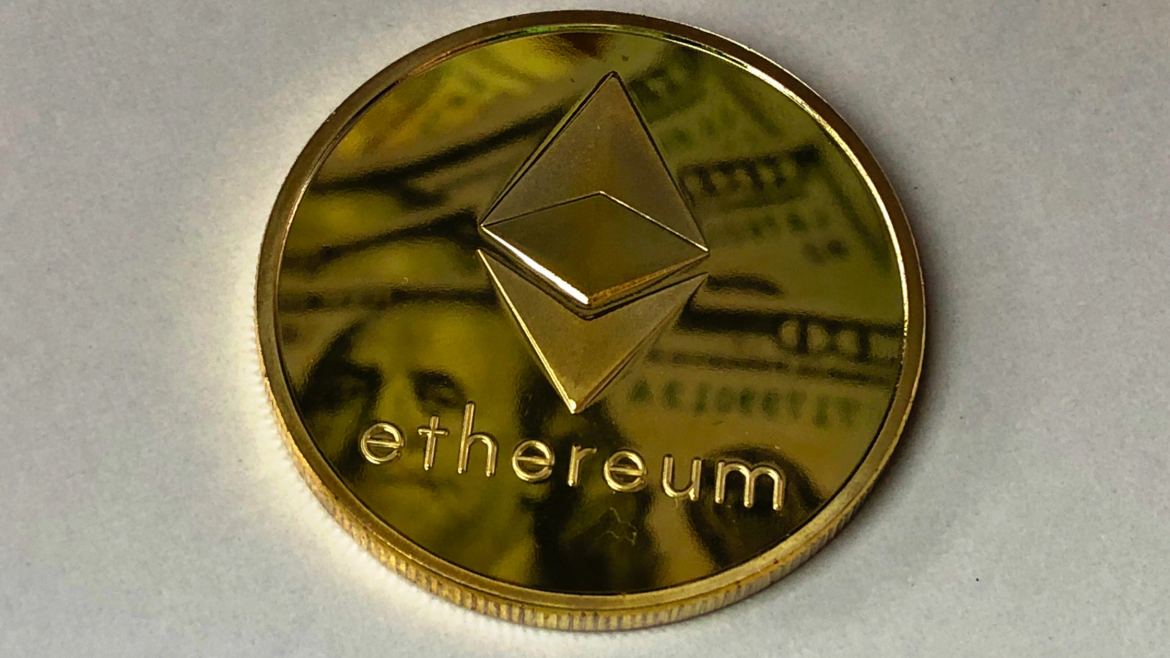 Is Ethereum Better Than Bitcoin – Find Out Now

There is a never-ending debate in the world of cryptocurrency when it comes to Bitcoin and Ethereum as to which one is better and which crypto one should buy. Experts have various opinions about these and there isn’t one fixed answer as a lot of factors influence this debate. If you are a new trader or plan to start trading soon, brushing up your knowledge and understanding the difference between the two is crucial. So let’s dive into it.

From a technical standpoint, both these currencies are very different. BTC has been called the foundation that builds the industry whereas ETH lends a seamless infrastructure that enables smooth transactions.

2. Another advantage of ETH over BTC is that it’s blockchain has some distinctive applications that BTC severely lacks,          like offering smart contract functionality, decentralized finance protocols and various NFT projects. The only thing that could be a drawback for ETH is its struggle to keep up with the demand from its users. So, which cryptocurrency has secured the most-consistent price growth? Although BTC certainly leads the pack in terms of its market capitalisation, ETH has consistently managed to outperform BTC. ETH had a 482% surge in 2020 – way ahead of BTC on 300% and this has continued well into 2021. From its starting point on 1 January to the most recent all-time highs, bitcoin has raced up by 122%. Meanwhile, Ethereum prices in India shot up from approx Rs. 55,552.79 to Rs. 3,24,827.45, seeing a massive surge. But it usually is not this simple as no asset goes up in a straight line. When the cryptocurrency markets suffered a dramatic flash crash, ETH’s losses were a lot higher than BTC.

Summing Up Our Thoughts

Unsurprisingly, the crypto world is split on whether ether or bitcoin is better. Just like the various banks, credit card providers, insurance companies etc, it is fair to say that both digital assets cater to different audiences and have their own distinctive use cases.

While BTC has the potential to rival gold as a store of value in the long term, the cryptocurrency could reach parity with the precious metal by the year 2026, but this is still under debate. Whereas ETH has been described by the experts as a “multi trillion-dollar opportunity” and warned that many of the other thousands of cryptocurrencies won’t survive in the long term – even describing many of the more recent currencies as “useless”.

Although it is unlikely in the short term, it is very likely that a few years down the line ETH will overtake BTC as the world’s biggest cryptocurrency as it certainly has the potential to do so. This potential has been the buzz of the crypto world for quite a while now, considering the multiple advantages ETH already possesses, as it all comes down to technology and its newer and more enhanced features. The Ethereum Foundation, the infrastructure that powers ETH, is constantly being upgraded, hence the current transition to proof-of-stake. This is a high-stakes move that could prove exceptionally disruptive especially in the event of technical hiccups, but that comes with the territory. To get a fair idea of the scale, transactions worth a whopping $1.5trn were settled on the Ethereum blockchain in the first quarter of 2021.

It all boils down to the fundamental difference in their use cases. For most of its history since the mid-2015 launch, ether has been close behind bitcoin on rankings of the top cryptocurrencies by market cap. The Ethereum ecosystem is growing by leaps and bounds, and it is not surprising that the massive potential might just help it overtake BTC. These are just predictions and not actual investment advice, as the cryptoworld is dynamic and tends to get volatile, nothing can be said with certitude.

An Introduction For Using 360 Photo Booth For...

Various girly bong available and which one is...

Know the ins and outs of sneakers by...