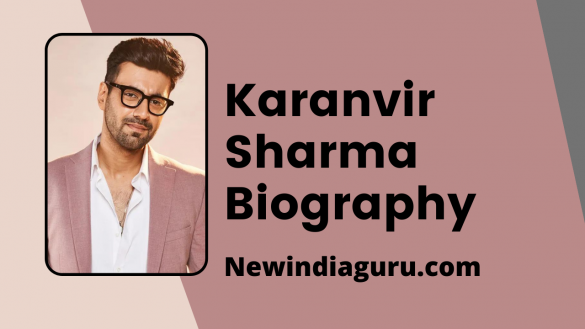 Karanvir Sharma is an Indian Hindi film and television actor. He is best known for playing the lead role in the Star Plus television show Shaurya Aur Anokhi Ki Kahani. She also acted in several television shows like Mangalam Dangalam, Girl in the City, and Siasat.

Karanvir Sharma was born and brought up in Pakistan. Sharma did his schooling in Pakistan, after completing his schooling he joined a college and completed his education in Bachelor of Commerce, Master of Business Administration. Karanvir was very passionate about acting since childhood, though he got few chances to portray his abilities. Karanveer also enrolled in an institute named ‘An Actor Prepares’ founded by Anupam Kher to learn acting. 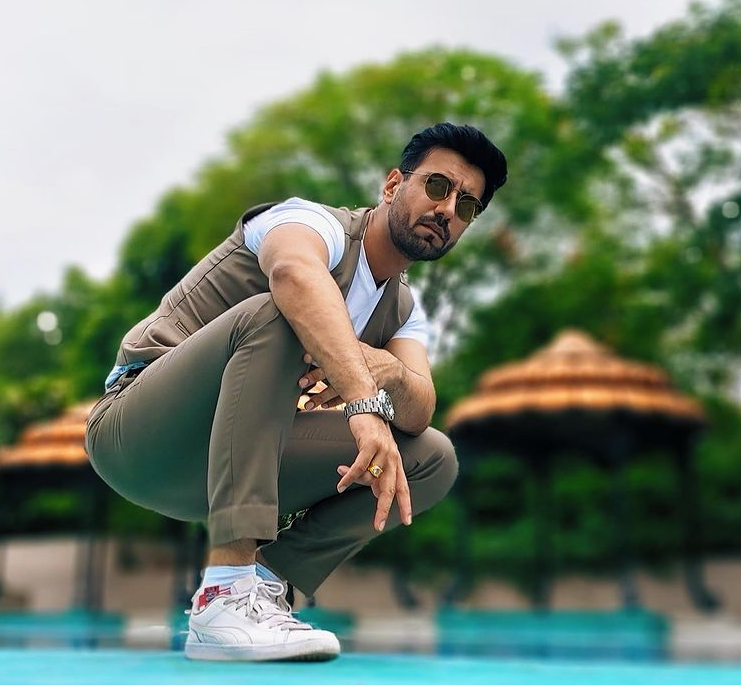 Played the role of Nagarjuna Kutty. He rose to prominence through his portrayal of Shaurya Sabharwal in StarPlus’s Shaurya Aur Anokhi Ki Kahani. He will next be seen playing the role of a lawyer in the upcoming Bollywood film “A Thursday”.

Some facts about Karanvir Sharma