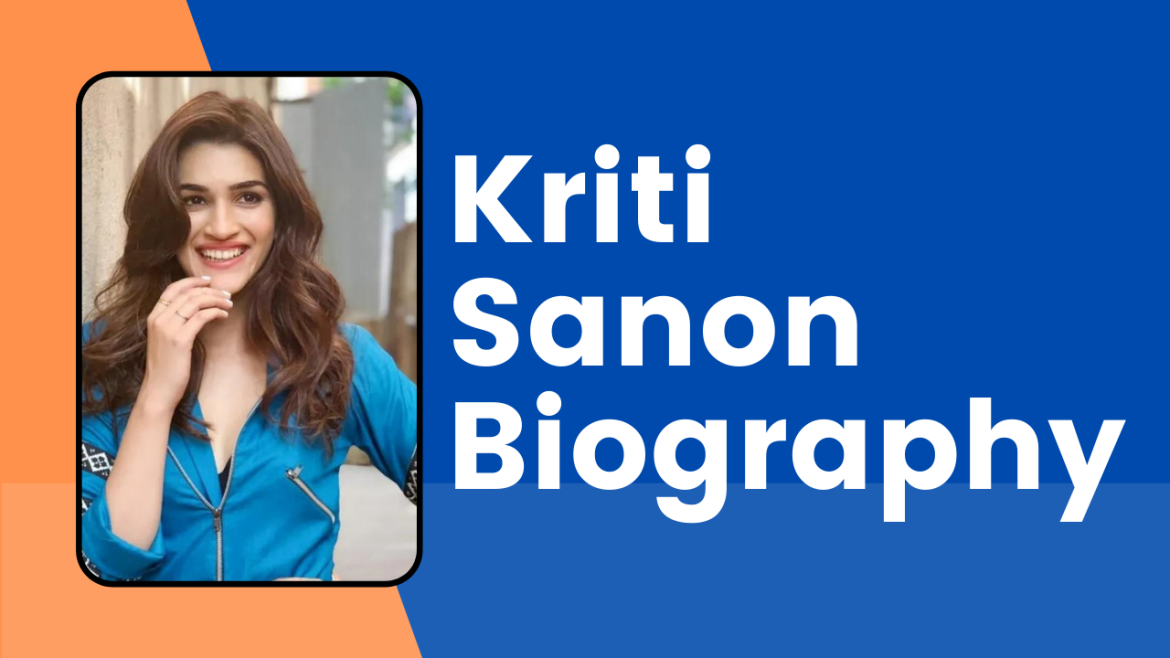 Kriti Sanon was born 27 July 1990 is an Indian actress who predominantly appears in Hindi films. She made her debut in 2014 with the Telugu psychological thriller 1: Nenokkadin. Sanon won the Filmfare Award for Best Female Debut for her performance in Sabbir Khan’s action-comedy-romantic Heropanti (2014), which marked her first project in Hindi cinema.

Sanon has since starred in the commercially successful romantic comedy films Bareilly Ki Barfi (2017), Luka Chuppi (2019), Mimi (2021), and Hum Do Hamare Do (2021). His highest-grossing releases came with the comic action romance Dilwale (2015) and the comedy Housefull 4 (2019). She has also launched her own line of clothing endorses several brands and products, and appeared on Forbes India’s Celebrity 100 list of 2019. 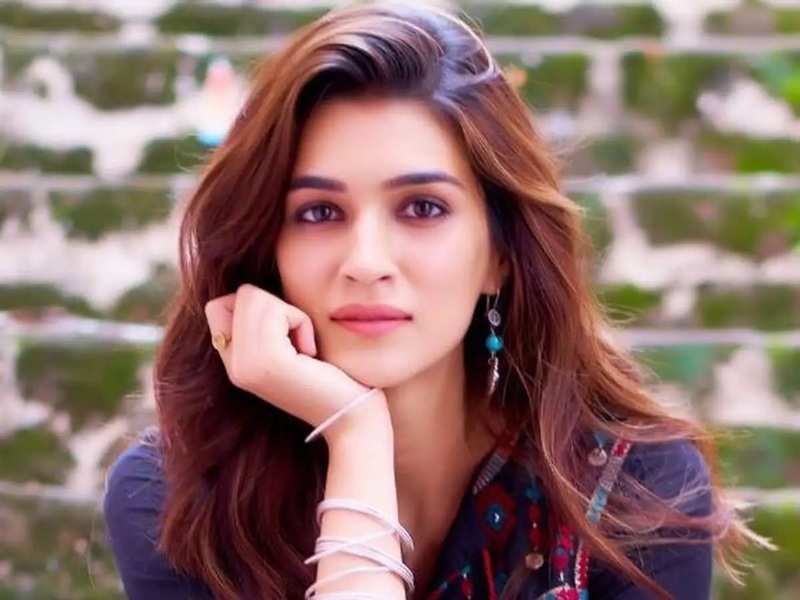 Kriti Sanon started as a young and fresh face in the film industry. Her first step in this career was a print shoot for Reliance Trends. Since then she has been seen in many popular commercials for brands like Closeup, Titan Watches, Parachute, and Himalaya Face Wash. She was seen walking the ramp representing renowned designers at Wills Lifestyle India Fashion Week 2010. She has also appeared in Indian International Jewelery Week and Chennai International Week in 2012.

Later in 2014, Kriti made her acting debut with a Telugu film, 1 Nenokkadine (2014), for which she was highly appreciated by critics and made a solid impression with her chemistry with Telugu star Mahesh Babu. In the same year, she made her Bollywood debut with Heropanti (2014), which also starred Tiger Shroff in the lead role. Heropanti was a commercial success and Kriti’s performance was highly appreciated.

Some Facts about Kriti Sanon

Struggling to get a business loan? Here are your MSME loan options

How To Buy A Star In The Sky