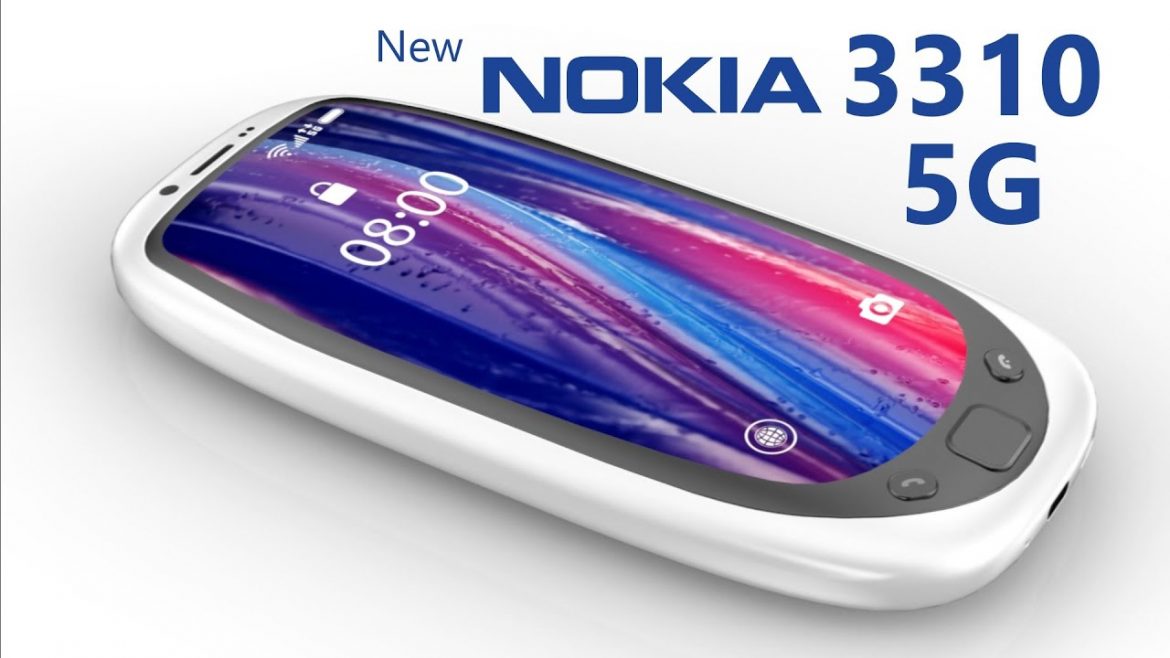 Nokia Corporation is a Finnish multinational telecommunications, information technology and consumer electronics corporation, founded in 1865. Nokia’s main headquarters are in Espoo, Finland, which is in the Helsinki metropolitan area, but the actual roots of the company are in the Tampere area of ​​Pirkanama. In 2020, Nokia employed approximately 92,000 people in over 100 countries, did business in over 130 countries, and reported annual revenues of approximately €23 billion. Nokia is a public limited company listed on the Helsinki Stock Exchange and the New York Stock Exchange. It is the 415th largest company in the world as measured by 2016 revenue according to the Fortune Global 500, up from 85th in 2009. It is a constituent of the Euro Stokes 50 stock market index.

The Nokia 3310 (2017) also brings some modern touches – a 2.4-inch color screen, support for two SIM cards, and a microSD card slot so you can add more storage. There’s about 16MB in there, but since most of that is already used up, you’ll need a microSD card in any case. And once that’s done, you can use the phone as a music player—there’s a regular 3.5mm headset socket to which you can connect your own headphones. Heck, it even has Bluetooth, so you can even pair wireless headphones or speakers to listen to music.

It is powered by a powerful Qualcomm Snapdragon 695 5G processor paired with 4GB/6GB RAM and 64GB/128GB internal memory. Which can be expanded up to 512GB with a microSD card. The device is running on the Android 13 operating system or the latest version of KAI OS and CPU: 1GHz dual-core processor OS.

When it comes to today’s smartphones, there are two inseparable words that define them. These are battery life and are now the ubiquitous term on the big screen. However, the older Nokia 1100 doesn’t offer any of these features; At least not without some compromises. However, if you don’t need a big screen or high battery life, this phone is for you. What more can we say about this cheap mobile phone? Your comments are always welcome.

Have a deep look at what is Guest...