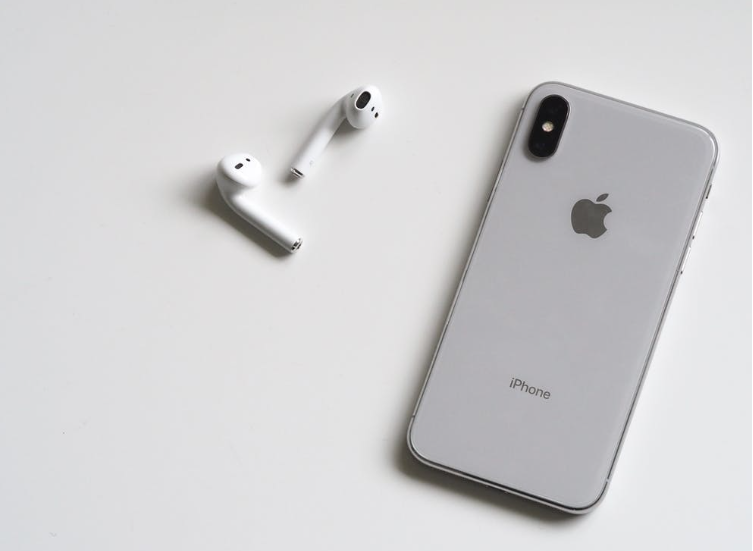 The Best Gaming Phones of 2022

A staggering number of us now consider ourselves to be gamers, with the industry being one of the fastest growing in the digital world. A major factor contributing to this shift is our increased access to smartphones.

Research suggests 80% of the global population now owns a smart device – a miniature mobile computer with memory and processing power that overshadows the specs of dedicated gaming consoles of only a decade ago. And these devices have access to millions of apps, a large percentage of which are games. Anyone can enjoy their favourite shooter games or strategize and play poker on an Android device provided you have access to a mobile data network.

The result of the phone market being so competitive is that manufacturers are constantly striving to stay ahead of their rivals. One way they achieve this is by offering smartphones that have the capacity to run more immersive and demanding game titles. Here is a roundup of some of 2022’s smartphones that will best suit your gaming needs.

Apple’s latest range, released in September 2021, clocks in as the 31st to 34th iterations of their seminal iPhone line including the various sizes and SE models along the way. There’s the iPhone 13 mini and the iPhone 13, recognised by their dual cameras on the rear and the iPhone 13 Pro and iPhone 13 Pro Max which receive the biggest iPhone camera update to date.

All of the new models have a super fast A15 Bionic chip at their core which clocks speeds of up to 3.23GHz – more than sufficient to run the most burdensome modern mobile games with maxed out settings. Apple is also particularly proud of the improved battery life of these phones so you’ll be able to enjoy extended gaming sessions on the go before needing to plug into the mains and play sandbox on an android device.

The iPhone 13 Max Pro is especially well suited to mobile gaming thanks to its Super Retina XDR display which measures 6.7” across the diagonal. The display delivers 1200 nits max brightness so screen glare won’t be a problem even in bright conditions. Not only that but iPhone’s grant you access to Apple’s 2.2 million strong body of titles on the App Store, many of which are exclusive to Apple devices.

The Galaxy S22 Ultra, Samsung’s flagship smartphone comes with an ‘S-Pen’ stylus that sits in its own dedicated silo on the phone itself. This feature can be useful for puzzle games that require increased input accuracy.

All the models in the S22 range boast a 120Hz refresh rate display and the Ultra’s screen measures 6.8” screen across the diagonal – one of the largest on this list. The specs of the Galaxy S22 Ultra really are unparalleled, so if you’re looking for a device that can do everything, including running high-end games, this is the phone for you. 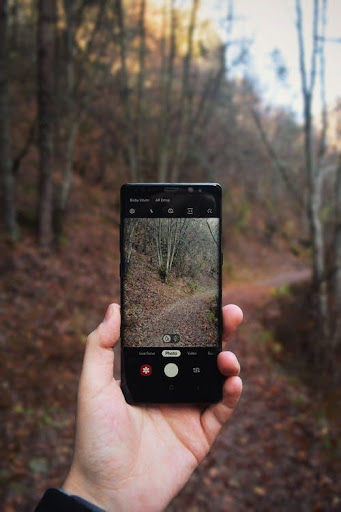 The Pixel 6 Pro comes with Google’s own Tensor processor, the company’s first venture into building their own siliconware for mobile devices. And the result, they claim, are the most powerful Google phones to date.

Screen real estate of the Pixel 6 Pro measures 6.7” across the diagonal which is similar to most on this list, and a high refresh rate of 120Hz delivers smooth images when playing your favourite mobile game. The standard Pixel 6 has a slightly smaller screen and lower 90Hz refresh rate.

Google has included a few options specifically with gamers in mind. A gaming dashboard available via a shortcut allows you to easily take screenshots, screen record, turn on do not disturb features and display your current frame rate on screen – so you can see how changes of game settings affects your performance. This is a feature we hope other phone manufacturers will take note of. The best apps to use cameras on an android device can be found online at various news outlets.

Samsung has worked hard to put flip and folding phones back on the map and the Galaxy Z Fold 3 is perhaps the best of the bunch. The screen measures 6.2” across the diagonal and an impressive 7.6” when unfolded. When gaming on the Fold 3, it feels like you’re using a tablet or even a computer monitor, something that gaming purists will welcome.

The front facing camera on the Z Fold 3 is an under display camera which means it sits directly underneath the screen. The advantage of this is the display can then stretch to all edges of the phone without interruption.

One question often asked is how well hidden the camera is while gaming. The answer is, extremely well. The small circle where the camera lens lies is barely noticeable when graphics are being displayed on top of it and it certainly doesn’t intrude on your gaming experience.

First person shooters play particularly well on the Z Fold 3 since your fingertip controls encroach on a much smaller percentage of the screen than they do when playing on smaller devices, where they can be a distraction.

While the Moto G Power may not be as powerful as some of the other devices on this list, it’s worth considering as it delivers an extremely impressive package for a very reasonable price. Most poignantly, Motorola has managed to utilise a battery that can last up to three days between charges – an idea that might seem completely alien to iPhone users.

The Qualcomm chipset delivers sufficient power for most of your gaming needs – we noticed only the occasional dropped frame. But if battery life is a priority to you, the Motorola Moto G Power is a great device especially at the price.

We’re all expecting more from our smartphones these days and thankfully, the manufacturers continue to raise the bar. As well as satisfying your gaming demands, all the phones included are great for movies, photos and of course video calls. Ensure you use simcards on an android device which are cost effective, small in size and saves space on your selected phone.

Steps needed to implement a CMMS