Home » Amazon to shut down its online learning platform in India 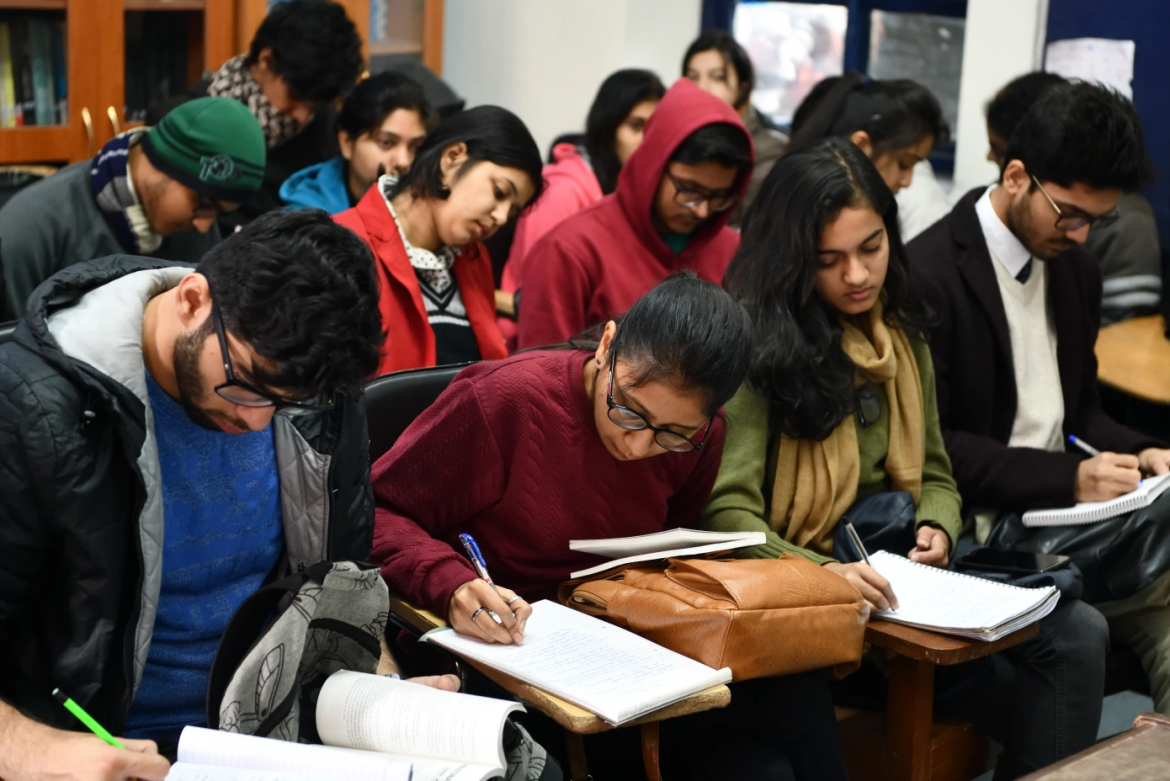 Amazon to shut down its online learning platform in India

On Tuesday, Amazon announced that it will be shutting down its online learning platform in India because of government fees. The website had already ceased operations on July 31st, and the company also said that it will stop offering courses soon. The company did not say how many students used the platform or how much they were paying.

While the company stressed that they were working to offer courses in other countries in the future, there are several questions left unanswered including whether or not they’ll still be available for free and what Amazon is doing with all those users’ data. There are also concerns that Amazon may be exiting the education sector altogether.

The company entered the Indian market in 2015 and entered into a deal with the Indian government to offer free and subsidized training for students. This is still the case, but Amazon’s decision to charge fees for other courses could affect students who need financial assistance to afford school.

For now, there’s no word on how much they’ll be charging or whether they’ll be offering any discounts. It seems likely that they’re doing this because they want to make money, but we’ll have to wait and see what they come up with in the future.

If what they’re doing is successful, it could have an impact on the other online learning platforms in India. While their method of offering free courses may not be viable in the future, their model could influence other companies.