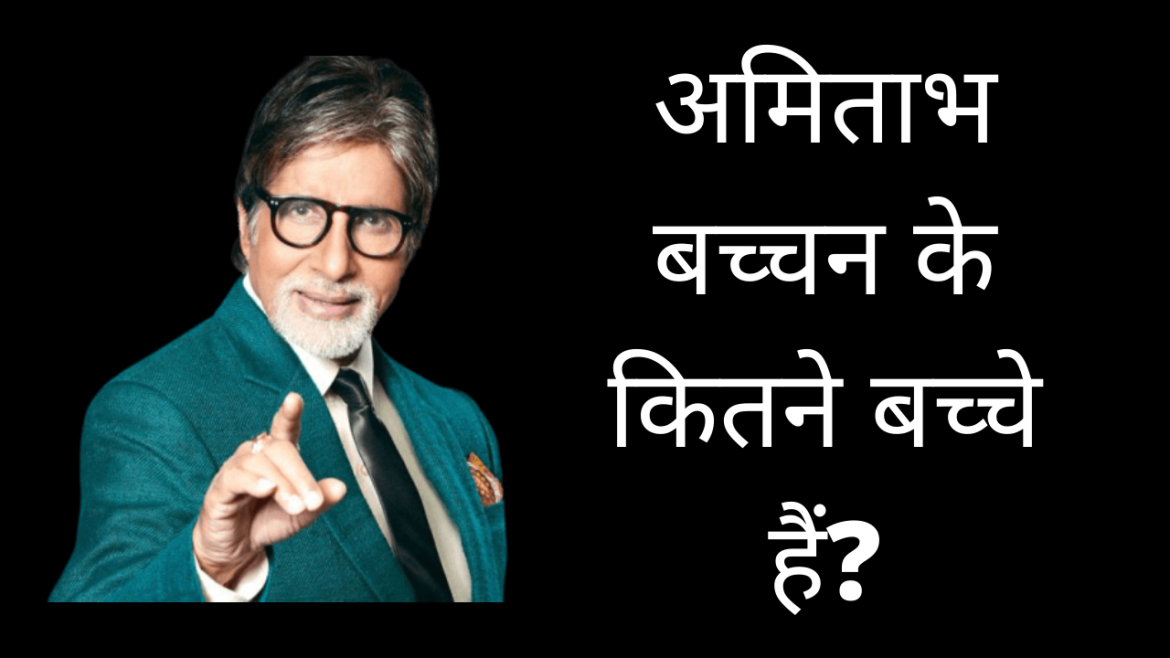 Bachchan made his acting debut in 2000 with the war film J. P. Dutta Refugee which was the fifth highest-grossing of the year and was followed by starring in more than a dozen films that all failed critically and commercially. His first commercial success came with the 2003 & 2004 action films Zameen and Dhoom, which changed his career prospects. Bachchan later received critical acclaim for his performances in the dramas Yuva (2004), Sarkar (2005), and Kabhi Alvida Naa Kehna (2006), which won him three consecutive Filmfare Awards for Best Supporting Actor, making him his second and only actor after Dilip Kumar to win 3 Filmfare awards in a row, he also did another 3 peat awards at the Zee Cine Awards for supporting actor in the same time period. In 2005, he won the Stardust Award for Actor of the Year for his performance in Yuva, and in 2007, he played a character based on Dhirubhai Ambani in the drama film Mani Ratnam Guru, which earned him critical acclaim and a nomination for the Filmfare Award for Best Actor. 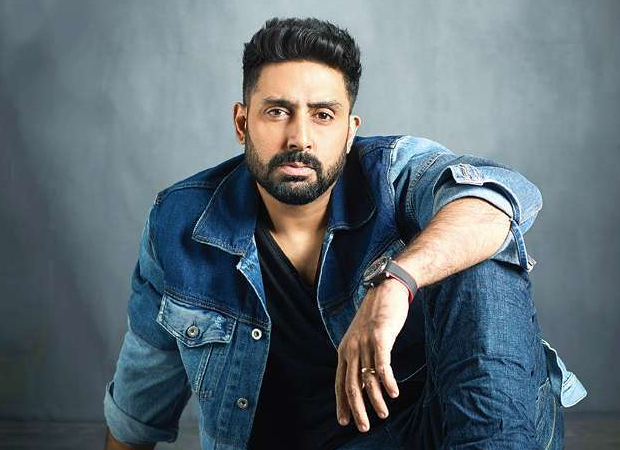 Shweta Bachchan Nanda was born 17 March 1974 is an Indian columnist, writer, and former model. He has been a columnist for the Daily News and Analysis and Vogue India and is the author of the bestselling novel Paradise Towers. She has worked as a model for television commercials, and in 2018 launched her own fashion label, MxS. His younger brother Abhishek Bachchan is an actor and his sister-in-law Aishwarya Rai Bachchan is also an actress.