The traditional scale consists of two plates or bowls suspended at equal distances from a fulcrum. A plate holds an object of unknown mass (or weight), while the known mass is added to another plate until a stable equilibrium is achieved and the plates level off, which occurs when two The masses on the plates are the same. The correct scale rests at neutral. A spring scale will use a spring of known stiffness to determine mass (or weight). Suspending a certain mass will expand the spring by a certain amount depending on the spring stiffness (or spring constant). The heavier the object, the greater the spring, as described in Hooke’s law. Other types of scales that use a variety of physical principles also exist. 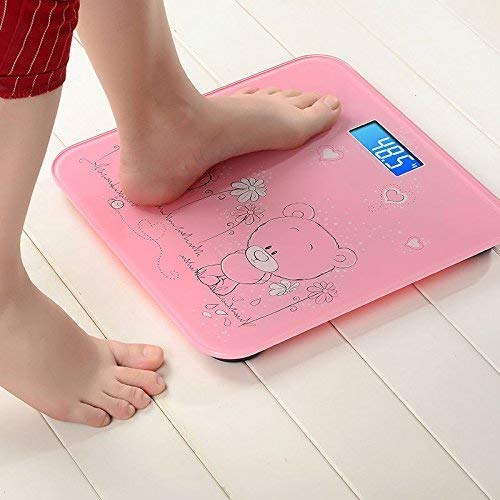 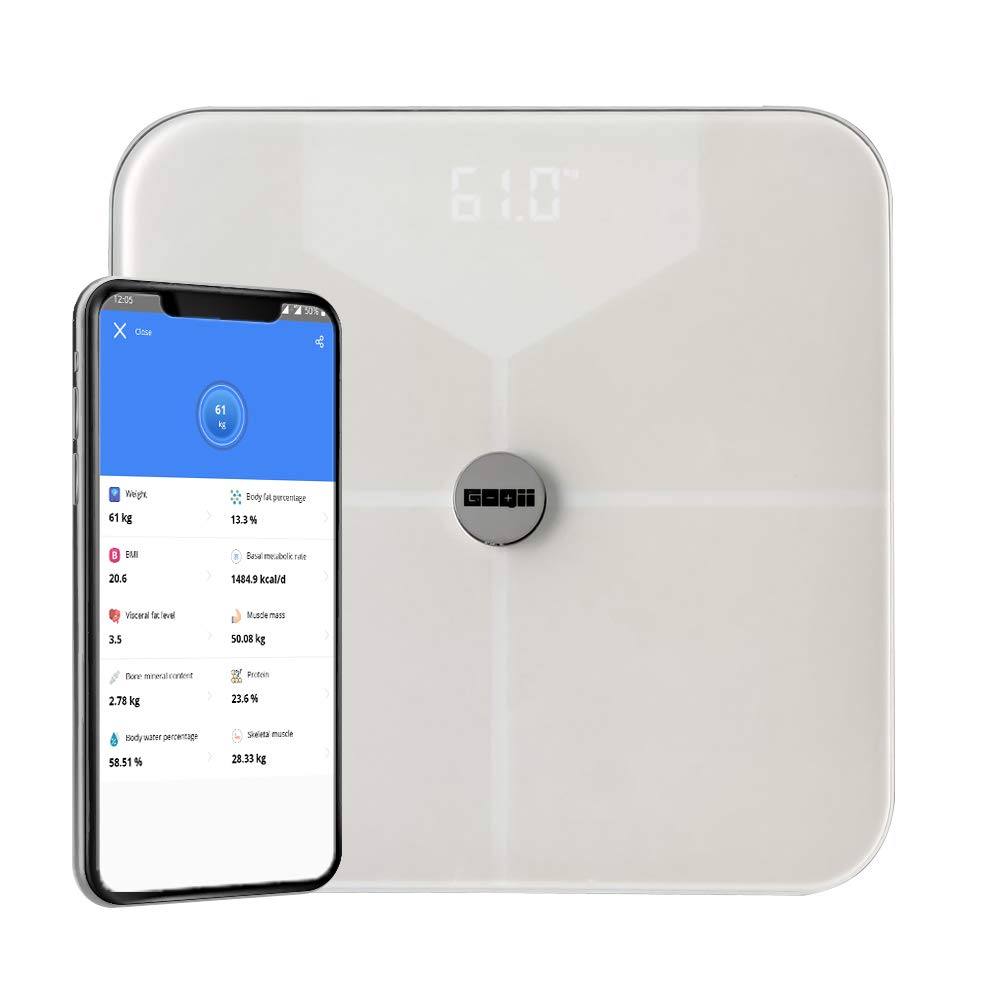 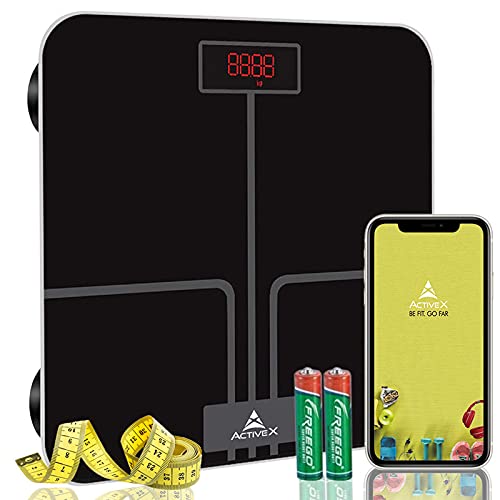 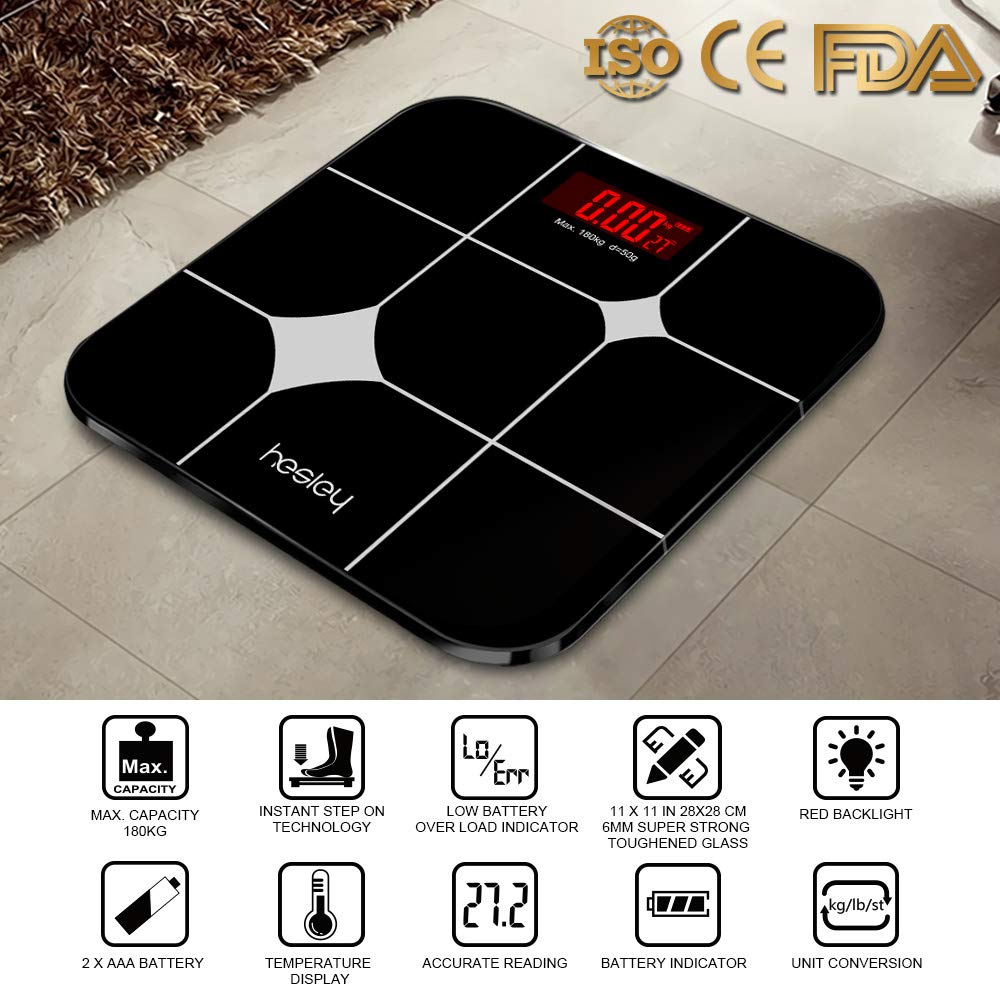 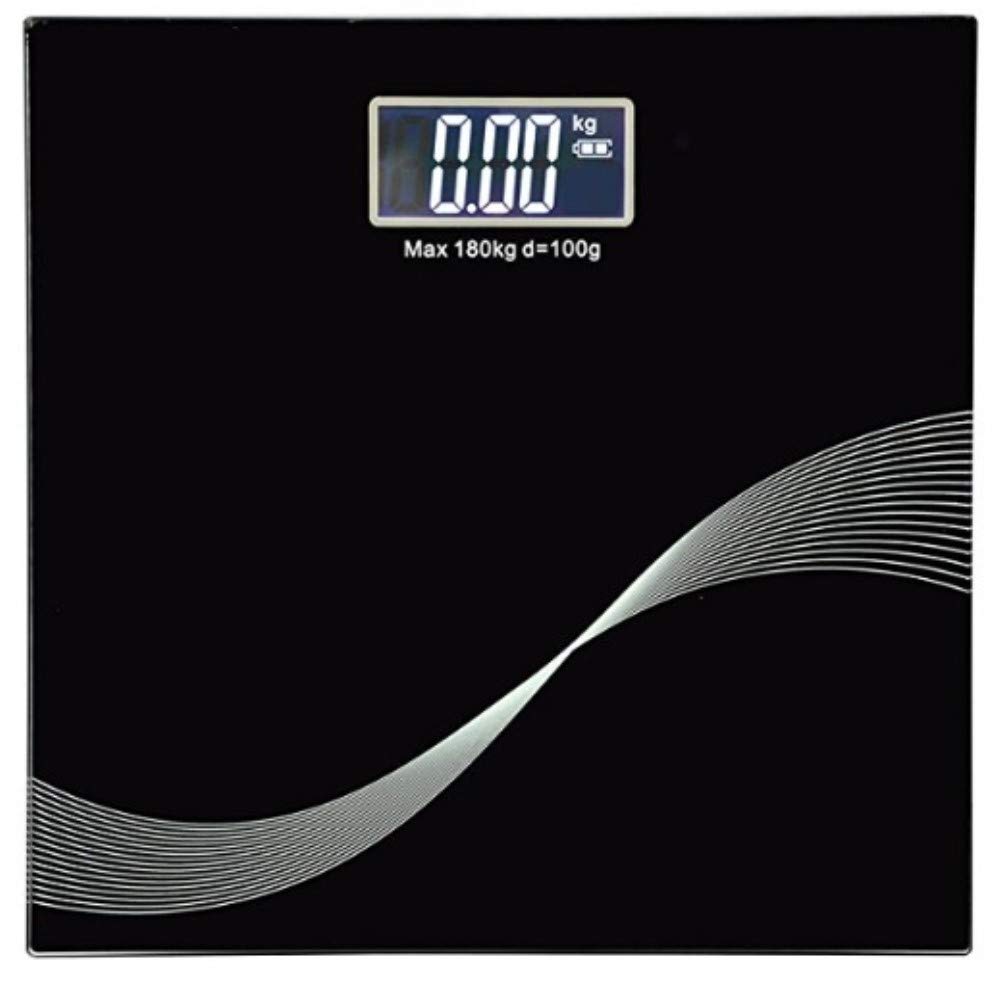