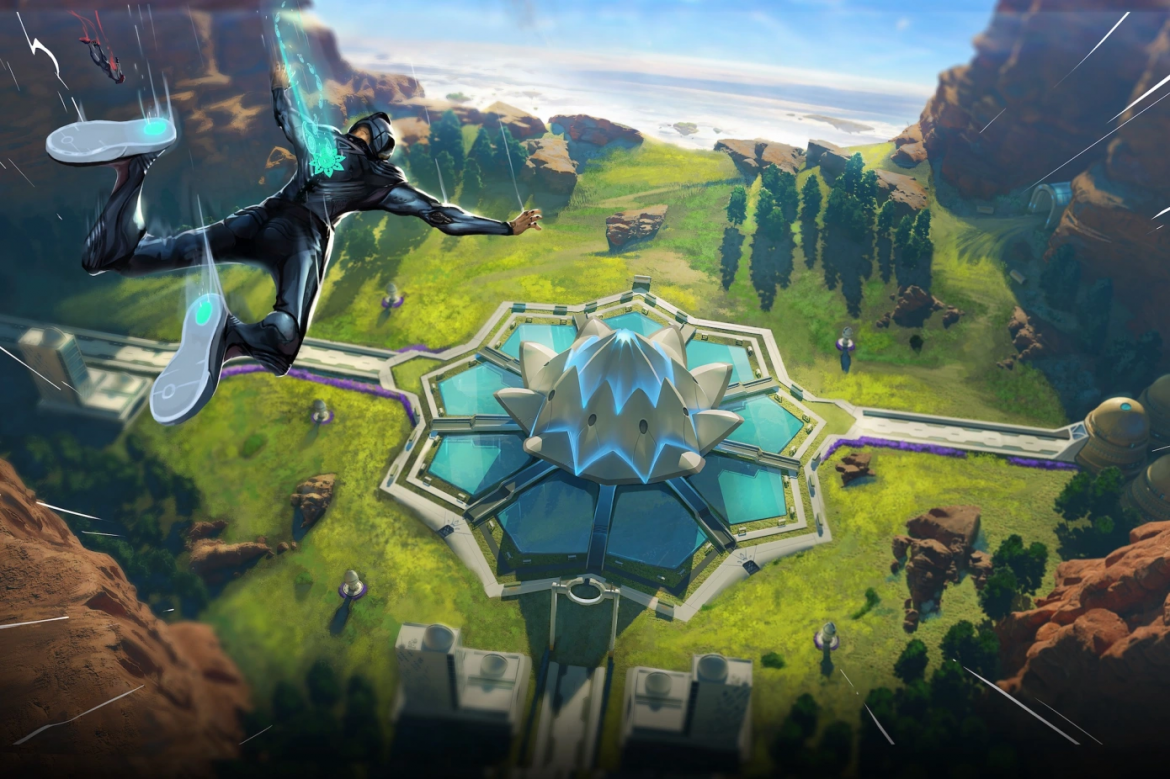 Google’s cloud platform, which is set to face off against Amazon Web Services (AWS) and Microsoft Azure in 2018, announced a partnership with Indian startup SuperGaming on Thursday, local media reported.

The move will allow developers to use the SuperGaming gaming engine for building applications for Google Cloud. This can be used by independent game studios and developers of mobile games.

Through this partnership, Google aims to provide requisite tools for Indian developers who are keen on developing games for the global market but lack expertise in various aspects of the technology stack like server hosting and online storage. The company also wants to attract a growing number of mobile gamers outside India who look for content in their native languages or script types.

SuperGaming’s engine powers the popular cartoon game “Toons” and is being used as a test-bed by Google. In an e-mail to Techcircle.in, Omkar Patil, CEO of SuperGaming said that the company has been working with game and app developers with mobile phones for the past 10 years. The partnership will help developers looking for a gaming engine for their application needs and those who want to showcase their games on the Google Play store.

“Our focus will be on growing this ecosystem by building tools, APIs, libraries and SDKs that would help developers build their own application on top of SuperGaming,” he added.

What it would mean for Tesla to buy back shares