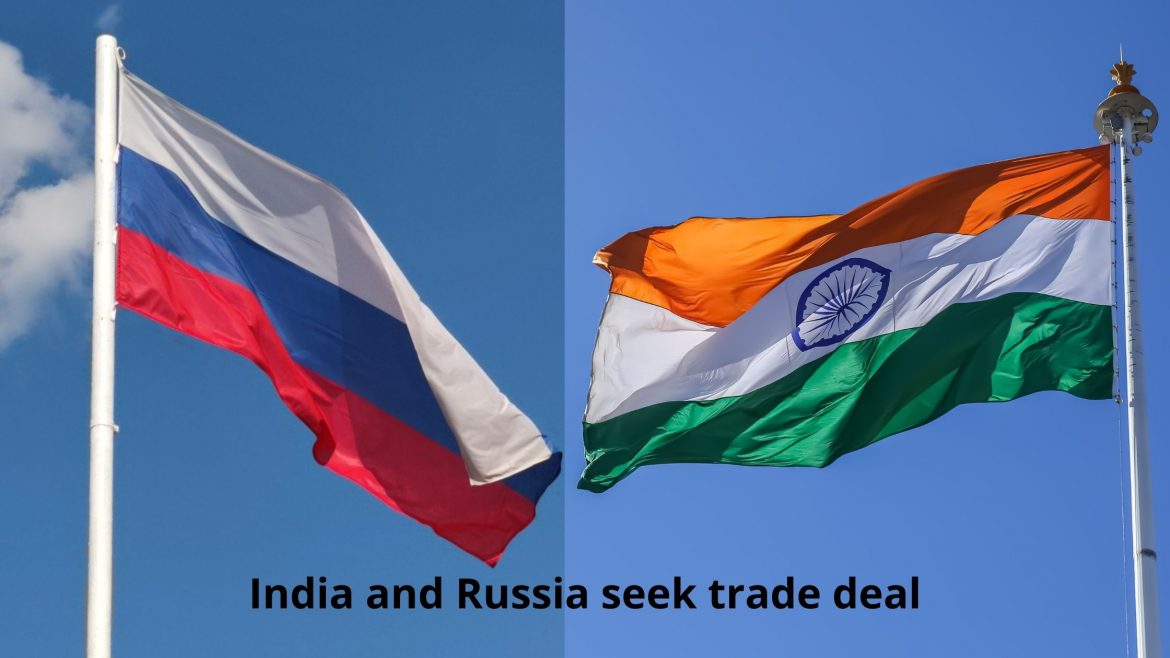 Since the unnecessary invasion of Ukraine from Vladimir Putin, the west have placed sanctions on the country of Russia meaning that they are stating they want nothing to do with Russia if they are going to be so aggressive by invading a neighbouring country.

However, India are not following the same suit as western society and looking to strike a deal with Russia to help trade continue with the two countries. So what does the trade plan look like?

The two countries have very good relations already in place. The bond has been set on five different aspects, politics, defence, civil nuclear energy, anti-terrorism co-operation and space. The Indian Prime Minister, Narendra Modi, is keen to keep a trade deal with Russia after having direct talks with both Putin and advising him to speak directly with Ukrainian President Volodymyr Zelenskiy at the start of March.

It is not just a one way thing, Russia also strongly supports India receiving a permanent seat on the United Nations Security Council. Russia has also vocally backed India joining the NSG and APEC.

What trade do India have in place?

At the moment India mainly trade with Russia products such as pharmaceutical goods, tea and coffee. In 2021, India were exporting $3.3 billion to Russia but this is far lower than that of the US which was $112.6 billion, consisting of $71 billion in exports and $41 billion in imports; India will need to be careful who they support in this war with the US fully backing Ukraine in terms of trade and relations.

Russia and India also have strong military trade links ever since Russia was known as the Soviet Union. With India purchasing a lot of military weapons from Russia.

This type of relationship could anger the Americans and the west but the President of the Federation of Indian Export Organisations (FIEO), A Sakthivel has stated that India has a “neutral stance” on the war and also said, “The government will take into account all the factors. The government is playing it very carefully”.

What is the plan then?

The plan is called the rupee-ruble trade and looks set to have the best forex brokers on their toes. As stated with all the sanctions in place, including that of international payment sanctions, it will bypass them and enable trade to continue to Russia. However, India expect to have a deal in place at the start of next week to allow India to buy energy and other goods from Russia.

Sakthivel said the Indian government is working on a proposal to allow four to five nationalized Indian banks to be engaged in the trade, and there have been consultations between the central bank governor, the finance minister and banks.

However, not much more has been revealed about the plan and how it would work; you imagine there will be more released later this week. All we know is India’s finance ministry and the Reserve Bank of India have not commented so far on the mechanism but it looks likely to be going ahead given the relationship between India and Russia.

Which is the Richest village in India