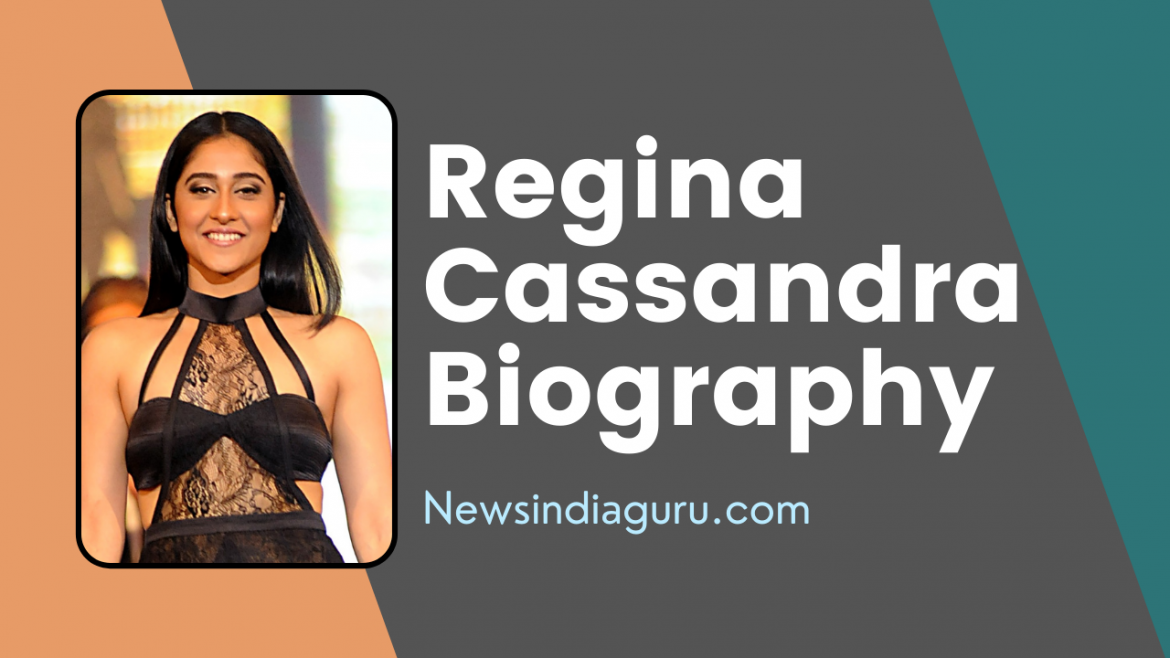 Regina Cassandra (born 13 December 1990) is an Indian actress who predominantly appears in Tamil and Telugu films. She won the SIIMA Award for Best Female Debut – Telugu for her role in Siva Manasulo Shruti (2012).

Regina Cassandra was born on 13 December 1990 in Madras (now Chennai), India. Her grandmother is an Anglo-Indian from Goa, and her grandfather who was a Tamil Hindu converted to Christianity when she was born.

Cassandra began anchoring for the children’s channel Splash at the age of nine and then began working in commercials. 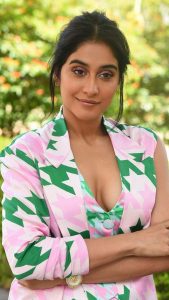 His first feature film was the Tamil film Kanda Naal Mudhal (2005). He later starred in the Kannada film Suryakanti (2010) with director K.M. Played the lead role in Chaitanya’s Aa Dinagalu fame. The film featured her opposite actor Chetan, and since she could not speak Kannada, she was asked to act out the scenes in English and add Kannada to it. The film won good reviews and performed modestly at the box office.

However the low critical release of the film meant that the film failed to attract attention, so she took time off from films and then graduated in psychology from Women’s Christian College, Chennai before taking a final call on joining films. Took one more year off. During his break, he also acted in several short films, including Balaji Mohan’s Kadhleel Sodhappuvadhu Yeppadi with Adith Arun, which was later made into a feature film of the same name in 2012. In 2010, it was announced that she would work with Adith Arun in the Tamil film Malai Pozhudhin Mayakathile, but the film was eventually delayed and then relaunched with a new cast.

In 2017, his Tamil movies are Managaram, Saravanan Irukka Byamen and Gemini Ganesanam Suruli Rajanam. Cassandra is also a part of films like Mr. Chandramouli and Silukkuvarupatti Singam in 2018. She played an unconventional role in her Bollywood debut Ek Ladki Ko Dekha Toh Aisa Laga (2019). She says that cinema, in general, is developing and that the Tamil industry has grown rapidly in doing unconventional films.

In July 2018, her name was in the news for her involvement in an American sex racket. However, she denied the allegations and said, “I am not involved in the Tollywood sex racket which was busted recently in Chicago. It is not right to speak about anyone without knowing the truth. When I know that these are false allegations. So why would I react to them? If we react unnecessarily, we can get into trouble. The media should be very careful in reporting such news.” 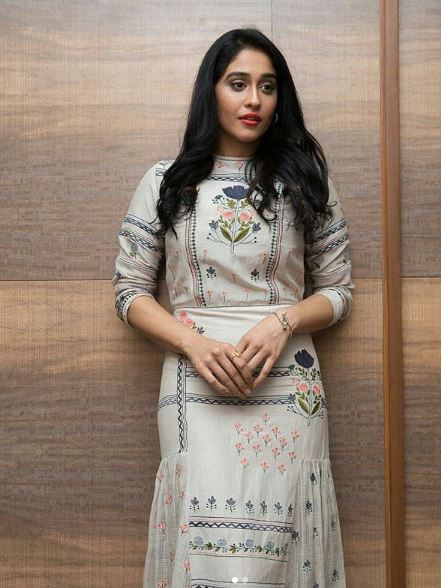 Some Facts about Regina Cassandra 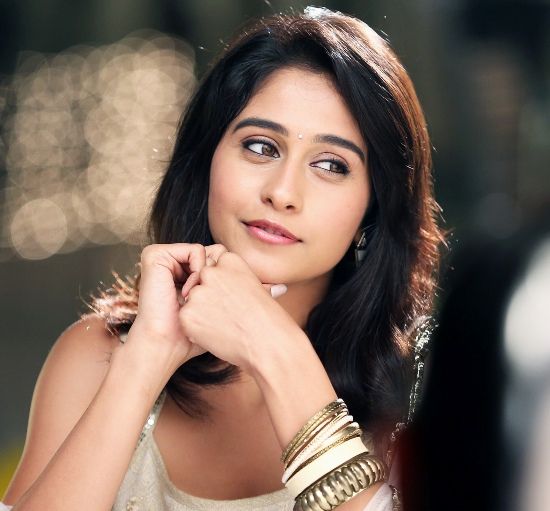 5 Reasons You Should Watch Live Streams Instead Of Visiting The Stadium Grounds?

Pajamas Made Of Silk for Men