The film’s music is scored by M. M. Keeravani with cinematography by K. K. Senthil Kumar, and editing by A. Sreekar Prasad. Principal photography of the film began on 19 November 2018 in Hyderabad. The film’s initial release date of 8 January 2021 has been deferred due to the COVID-19 pandemic. The film is now scheduled to release on 13 October 2021 in multiple languages. 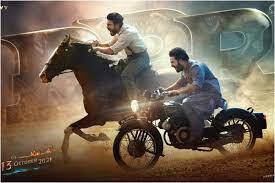 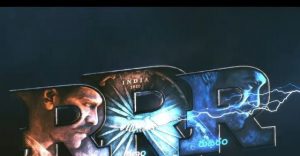 The film marks the Telugu debut of Ajay Devgan and Alia Bhatt.Alia Bhatt was paired opposite Ram Charan while Ajay Devgn would have an extended cameo.British actress Daisy Edgar-Jones was signed to be paired opposite Jr. NTR but was later replaced by Olivia Morris. Tamil actor Samuthirakani was roped in to play a crucial role. In November 2019, it was announced that Hollywood actors Ray Stevenson and Alison Doody would play major roles. Stevenson, who featured in Thor, would play the lead antagonist Scott whereas Doody is cast as Lady Scott.

Samsung Galaxy S21+ Available With Cashback of Rs. 5,000: All the Details