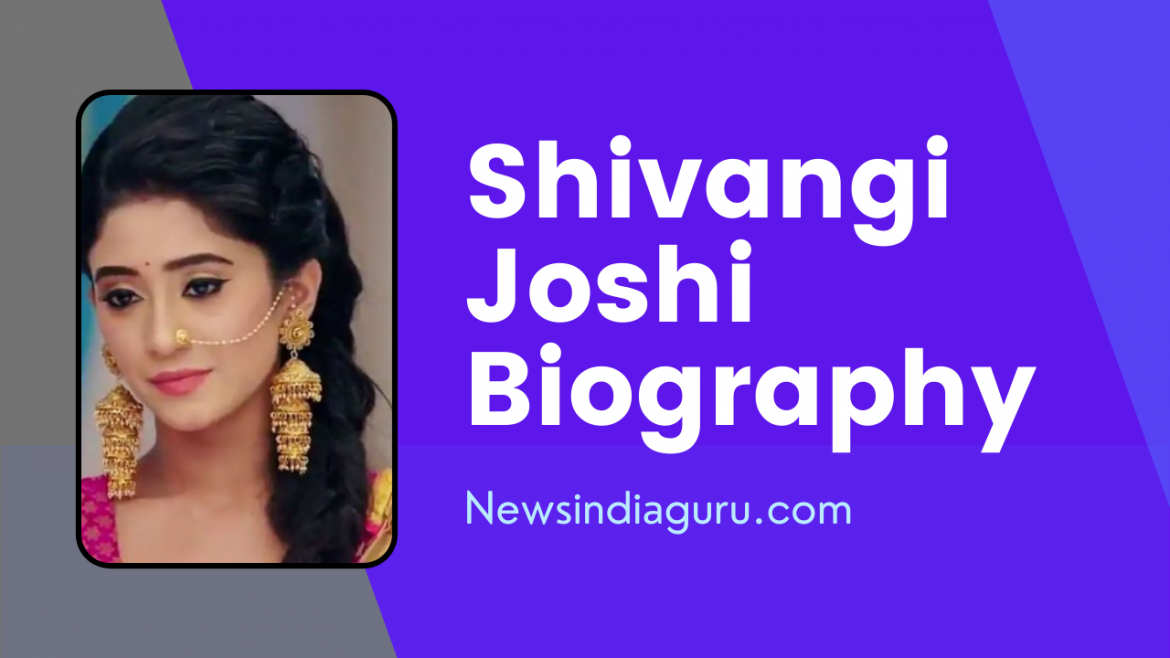 Shivangi Joshi was born and brought up in Dehradun, Uttarakhand, India. He did his schooling from Pine Hall School, Dehradun. He was interested in acting and dancing since childhood. During her school days, she participated in various dance competitions at the national level.

Shivangi Joshi is very cute and one of the cutest actresses in the Indian TV serial industry. She is known for her cute looks and confident personality. She has fit, dewy, youthful, and glowing fair skin. She is always confident whether it is on-screen or offscreen. He has a very gentle and charming personality.

Joshi made her television debut in 2013 with Zee TV’s Khelti Hai Zindagi Aankh Micholi. Thereafter, she played the role of Ayat Haider in Beintehaa and Poonam Thakur in Begusarai, opposite Vishal Aditya Singh. 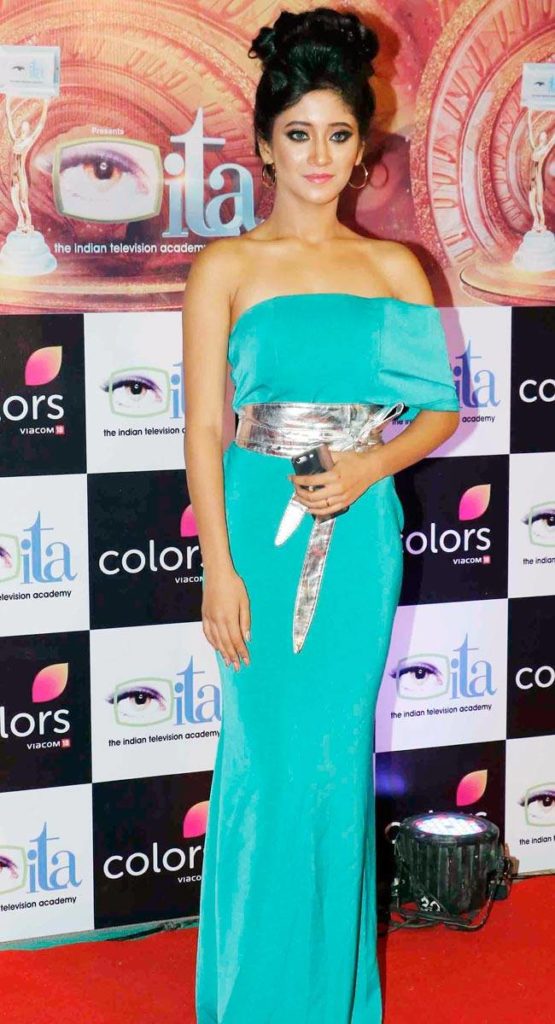 In 2016, Joshi began playing the character of Naira Singhania Goenka in Star Plus’ Yeh Rishta Kya Kehlata Hai. Her highly acclaimed character of Naira was killed off in the show in January 2021, after which she starred in the same role as Seerat Shekhawat. Started playing a new character. In October 2021, his second character in the show (Seerat Shekhawat Goenka) which was much appreciated and loved, died due to a generation leap in the show. Shivangi Joshi and Mohsin Khan both left the show as they did not want their characters to grow up.

In 2020, she was to make her debut at the Cannes Film Festival with a film titled Hamara Apna Akash. But due to Coronavirus, the film was later released on the OTT platform. In November 2021, sources revealed that Shivangi will play the role of Badi Anandi in Colors TV’s popular show Balika Vadhu 2. Some Facts about Shivangi Joshi