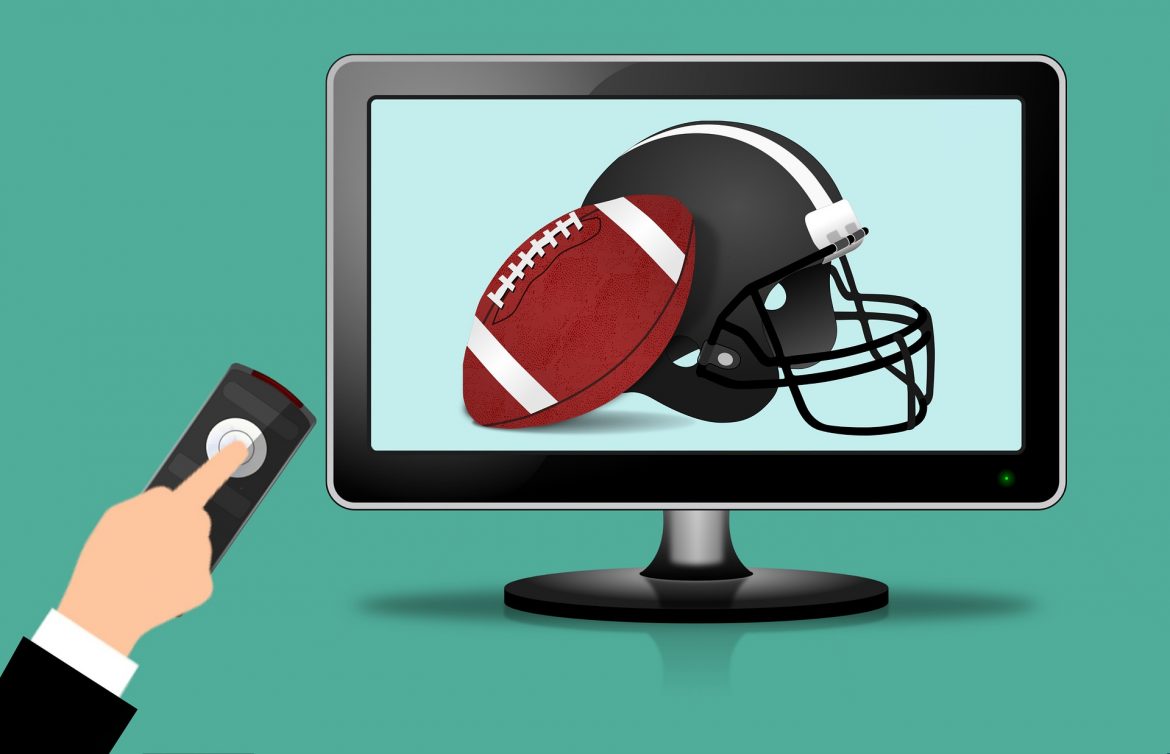 The sports year of 2022 is a hectic one with major tournaments and events coming thick and fast. Despite being halfway through the year, there’s still a lot to look forward to with the upcoming T20 World Cup, ICC World Test Championship and the FIFA World Cup later this year. Make sure you’re not missing out on any of the big sporting events this year by using Tvsports.in, an extensive TV- and live streaming schedule providing you with the most up-to-date broadcasting information from Indian television networks.

As a user of Tvsports.in you always have an updated programming schedule close at hand, available on phone, computer and tablet. By collecting the latest information from every Indian broadcasting network and presenting it on a single website, it works as the perfect service for all sports fans who don’t want to miss out on any sporting event on TV or streaming.

The programming schedule covers a number of sports such as cricket, football, badminton and kabaddi. Mark your favorite sports and customize the schedule in order to fit your preferences. Each presented game in the list of upcoming live coverage provides you with information on channel, stream and starting time.

Whether you are looking for today’s live sports on TV or future coverage of an upcoming tournament, the information will be given to you in the programming schedule. Search on events up to 2 weeks ahead and find out where to watch the games live on TV or stream.

The remainder of 2022 is going to be something special. With a number of top level tournaments coming up, there will be no time to rest for sports fans who wish to see the events live. Whether you’re a fan of cricket or football, the upcoming events will have you set up in front of the screen ready to watch the action live.

The second edition of the ICC World Test Championship continues with a number of matchups throughout the remainder of 2022. Team India, who has so far completed series against England, New Zealand, South Africa and Sri Lanka, will proceed with a series against Bangladesh which is scheduled to take place later in November. Use Tvsports.in to stay up to date with Team India’s upcoming games and information on which airing network that’s providing live coverage via TV and stream.

Perhaps the 2022 year’s most anticipated cricket event is the ICC Men’s T20 World Cup taking place in Australia. Between 16 October and 13 November, 16 nations will compete in the eight edition of the T20 World Cup. Star Sports will be covering live from the tournament as team India tries to win their second ever World Cup gold medal, having won in 2007. Check out the complete programming schedule at Tvsports.in closer to the tournament start and make sure you’re ready when India enters the tournament.

Having failed to reach the Playoffs in each of their last two seasons, the 2021/22 season was a game changer for Hyderabad FC who finally managed to finish in top 4. With only 4 losses throughout the regular season, Hyderabad FC were having their best season since the club’s inaugural season in 2019. As it would play out, no one was able to stop the side who after a much impressive campaign lifted the 2021/22 championship trophy.
A new Indian Super League campaign is upcoming and though we are not aware of any kickoff date yet, it’s truly something to look forward to. When the time comes, remember to visit Tvsports.in where you will find everything you need to know about the 2022/23 season as well as information on any possible ISL match on TV today.

We’re finishing the year with the biggest of football tournaments as the FIFA World Cup takes place in Qatar. For the first time ever, the FIFA World Cup is being held in November/December and as always, we can expect some of the best players to feature in the tournament. The engagement and excitement around the tournament is huge and it will most certainly be a sporting event talked about for years to come. As we get closer to the tournament start, Tvsports.in will provide everything you need to know ahead of the FIFA World Cup and present information on how to watch the games live from India.

Best Courses for commerce students in 2022 after 12th

What To Look For In An SEO Company?

Safety and Security of PayPal: Why it’s your...