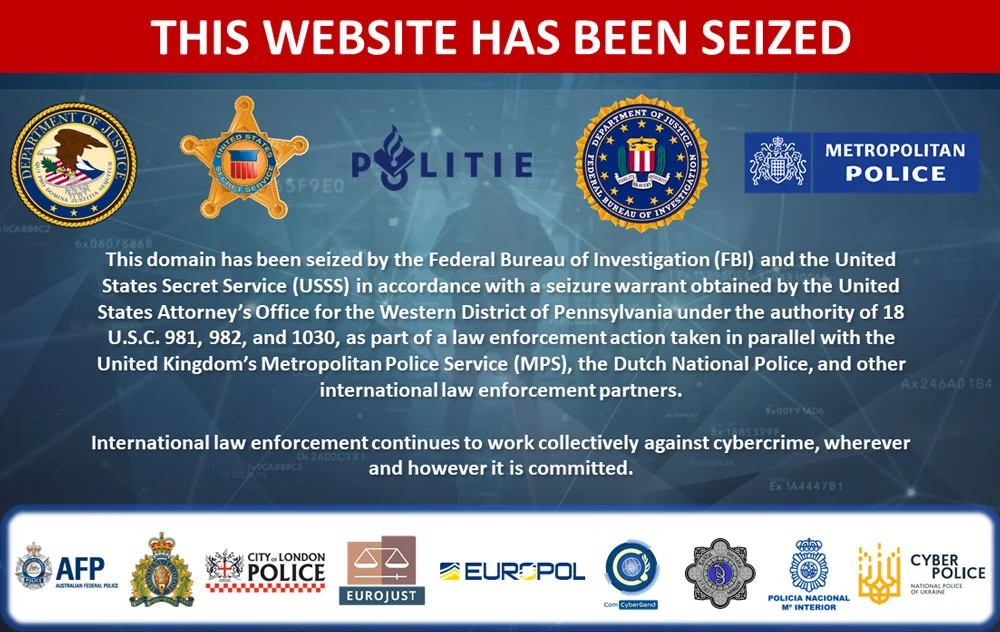 US authorities seized the phone spoofing site, iSpoof.com. The site offered to call any number and pretend to be someone else with a prepaid calling card. Today, federal agents raided both their company headquarters and the home of the website’s owner, seizing all of their assets worth more than $3 million US dollars.

The website was not only used by pranksters but also by scam artists wanting to prevent law enforcement officials from finding out who they are by making it seem like they’re calling from a different location or using a different phone number.

A press release from the US Attorney’s Office reads as follows:

“[James Steven Kou] is a former Florida resident who operated the telephone number spoofing website, iSpoof.com (iSpoof), and conducted fraudulent telemarketing activities through that site. Defendant sold ‘prepaid calling cards’ to consumers that allowed them to make international calls. Defendant has been charged in an unrelated indictment with using his company, WorldTel, Inc., to sell the calling cards to consumers in Florida. As part of his operation of iSpoof, defendant falsely claimed that the card had been activated through AT&T and that calls placed through the phone number spoofing service would be charged at AT&T rates rather than the rates indicated on the card. The charges listed on these ‘prepaid calling cards’ were fictitious and never actually existed.”

“[James Steven Kou] used iSpoof to engage in fraudulent telemarketing activities on behalf of WorldTel and another company, based out of New York City. Defendant, as iSpoof’s operator, obtained consumers’ phone numbers by posing as an AT&T customer service representative.

“[James Steven Kou] initially told his victims that he needed their phone numbers so that he could remove ‘harmful’ information from their computers. If the victims refused to provide their phone numbers, defendant told them they would have to pay approximately $300 in order to get the ‘harmful’ information removed. Defendant and WorldTel also used iSpoof to obtain or attempt to obtain money from victims by falsely stating that they were calling on behalf of companies such as Microsoft and AOL, or government agencies such as the IRS or police departments.”

“[James Steven Kou] continued this fraudulent activity until September 2009, when he was indicted for his role in an unrelated advance fee scheme involving WorldTel and iSpoof. In that scheme, defendant promised consumers a refund if they purchased an ‘iVirus’ from one of his websites and indicated that their computers were infected with a virus.