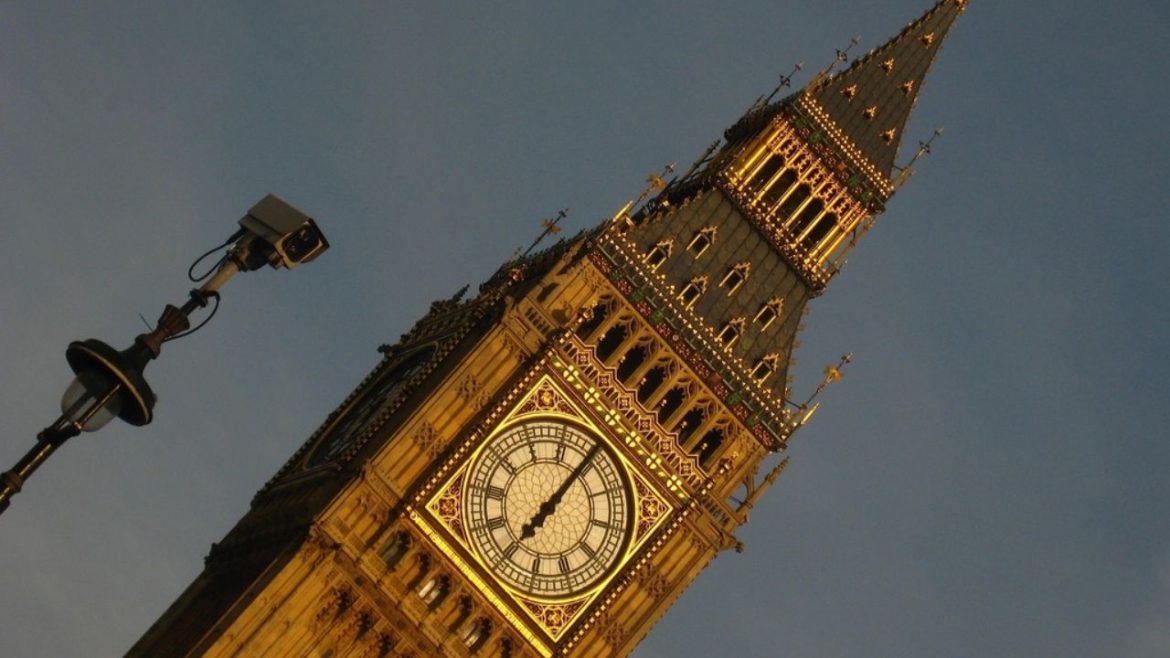 Privacy International, the world’s leading privacy campaigning organization, has sounded a warning over the proposals to grant powers to authorities to access data in order to identify someone who communicates online.

The organisation is concerned that proposals in the UK’s Online Safety Bill could be open to abuse, and are recommending that any new powers should be granted only with strong safeguards. Privacy Director at Privacy International Danny O’Brien said: “We fear this will lead not only to people being unfairly criminalized but also provide an easy route for law enforcement agencies around the world to scour private data even when there is no suspicion of wrongdoing.”

Danny O’Brien is director of privacy at Privacy International. He is also on the board of Net Justice.

Privacy International believes that: “The proposed powers to track alleged online harassment and to intercept the communication of those suspected of committing online abuse will create a risk that people would be unjustly targeted as a result of their communications on the internet.” In particular, it says that: “Scrutiny into Internet use is already intense in many countries so parties would face a high risk of ‘oversight’ directed at them by unbalanced individuals or organisations.”

The organisation has put forward its recommendations for how any new powers should be used. O’Brien says: “We recommend that these powers are very narrowly defined and subject to strong oversight. Specifically, we recommend that:

·          surveillance should be authorized by a court and only when there is a real risk of serious harm to an individual or individuals;
·          data retention should be limited to data essential for the investigation and not retained longer than necessary;
·          that there is judicial oversight before any data is accessed; and
·          authorities are prohibited from requiring service providers to collect or retain non-essential information on users.

This recommendation reflects Privacy International’s long-standing position in favour of end-to-end encryption.”
The organization believes that the new powers go beyond what is necessary to tackle online harassment. It says that: “the scope of the proposed powers far exceeds what is necessary to tackle online harassment because it could be used to target a wide range of legitimate activities, such as political dissent, from people on both sides of the online divide.”

“We urge MPs to listen carefully to our concerns and in particular to protect the privacy rights of ordinary people on the internet by ensuring that any new surveillance powers are narrowly adopted and subject to strong checks and balances.”
In addition. Privacy International recommends that the proposed “online safety” laws should be implemented only after a period of public consultation, and in order not to impede freedom of expression.

The U.K.’s Online Safety Bill was published by the government on 12 June 2010. Promulgated in 2011, the Bill granted powers to government agencies to intercept Internet communications, including emails; track individuals’ web browsing habits; and install cameras on phones and computers.

Privacy International’s Statement on the Bill: “We believe that this is not enough on its own to tackle online harassment in a properly balanced way,” said Danny O’Brien, Director of Privacy International.” We also believe that the Government should think again about proposals allowing police to break encryption.”
On 26 July 2014 the Investigatory Powers Tribunal (IPT) ruled that Snooper’s Charter legislation is unlawful according to human rights laws .