Home » Why did LUNA hit ZERO what actually happened to Terra? 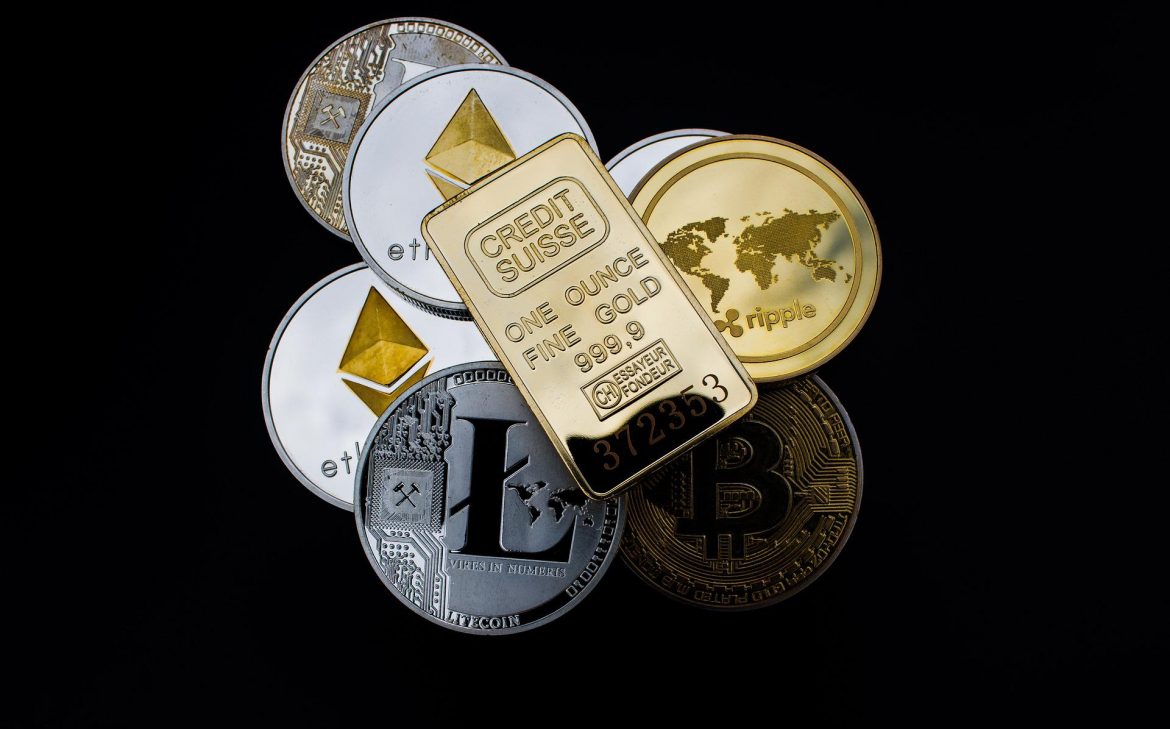 Why did LUNA hit ZERO what actually happened to Terra?

In the month of May, the crypto world saw one of the biggest crashes to take place. LUNA, the native token of Terra crashed to nearly zero. This crash came with a great magnitude. It almost wiped over $40 billion of the wealth of different investors within a few days. Such a crash happened from UST, the algorithmic stable coin’s bad performance. The coin was pegged to $1 which is lost. Thus it eventually crashed down. It landed at less than the price of a cent. Thus, the validators of Terra selected to pause the network, preventing the production of the block. Various popular cryptocurrency started to delist UST and LUNA. It was for stopping traders to make losses by taking any risky position.

An overview of Terra LUNA

The current situation of TerraLUNA

In the middle of the crypto crisis, different crypto exchanges started to delist or pause UST and LUNA trading. Among some of these platforms were Crypto.com and Binance. They chose to pause LUNA trading. Similarly, eToro decided to delist this token then. Now LUNA is available for trading on eToro. Huge shorting, UST failure for maintaining stability, crypto market sentiment, trade halting, and some minor reasons were everything it took for making the LUNA crash occur. Currently, the token is trading at $0.00015. It is fairly volatile. Right now it may be not the best asset for trading if you consider all risks involved. However, if you wish to trade, do it on eToro. They will charge no transaction fees. The platform also accepts many methods of payment for making a fiat deposit. So make informed decisions.

Top places to buy LUNA the token of the new Terra 2.0 blockchain