The Krishna tradition appears to be an amalgamation of several independent deities of ancient India, the oldest to be attested being Vāsudeva. Vāsudeva was a hero-god of the Vrishni tribe, belonging to the Vrishni heroes, whose cult is attested as early as the 5th-6th century BCE in the writings of Pāṇini, and since the 2nd century BCE in epigraphy with the pillar Heliodorus.

At some point, it is believed that the tribe of Vrishnis merged with the tribe of Yadavas, whose own hero-god was called Krishna. Vāsudeva and Krishna merged into one deity, which appears in the Mahabharata, and they begin to be identified with Vishnu in the Mahabharata and the Bhagavad Gita. Around the 4th century CE, another tradition, the worship of Gopala-Krishna, the protector of cattle, was also absorbed into the tradition of Krishna. 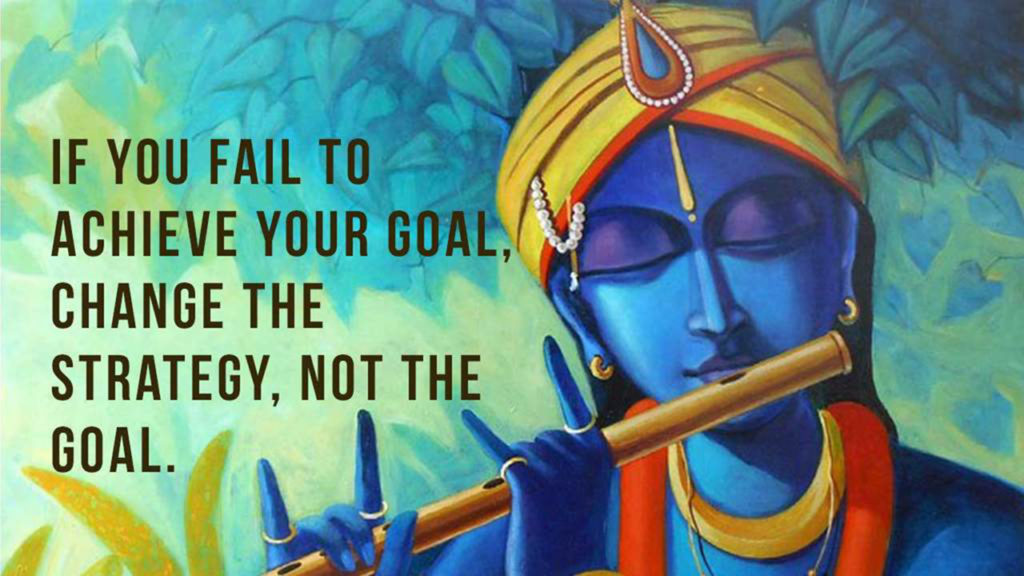 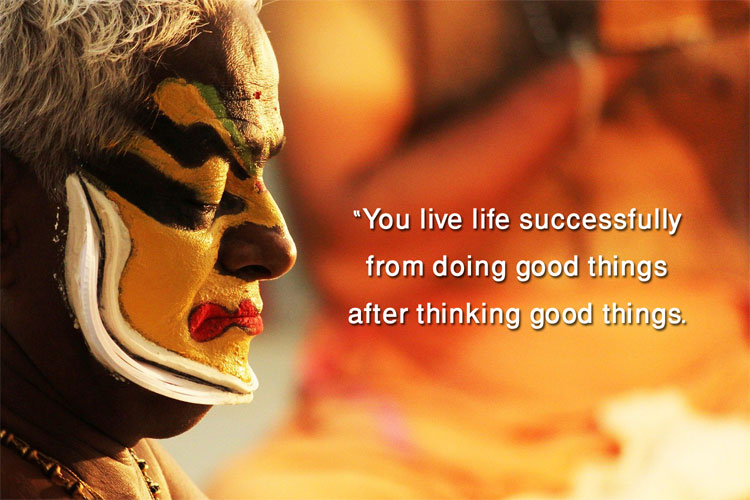 The deity Krishna-Vasudeva is historically one of the earliest forms of worship in Krishnaism and Vaishnavism. It is believed to be an important tradition in the ancient history of the Krishna religion in antiquity. Thereafter, there was an amalgamation of various similar traditions. These include ancient Bhagavatism, the worship of Gopala, “Krishna Govinda” (Krishna who finds the cow), Balakrishna (baby Krishna), and “Krishna Gopivallabha” (Krishna the lover). According to André Couture, the Harivamsa contributed to the synthesis of various characters as aspects of Krishna. 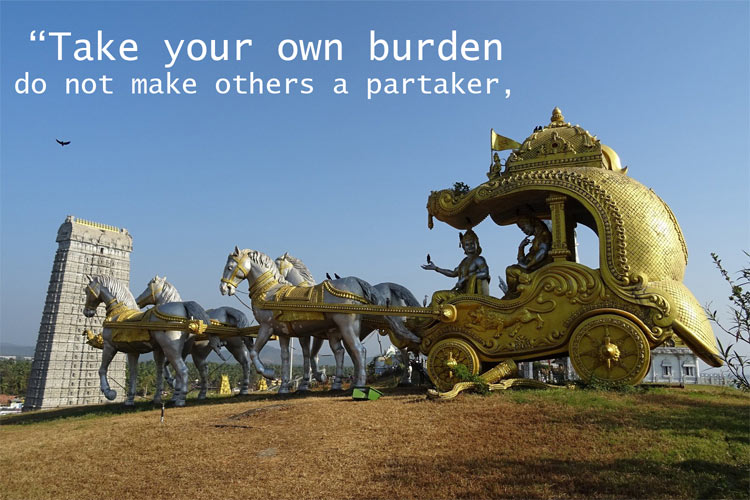 Already in the early Middle Ages, Jagannathism was the origin of the worship of the god Jagannath – an abstract form of Krishna. Jagannathism was a temple-centric regional version of Krishnaism, where Lord Jagannath is understood as a primary god, Purushottama and Para Brahman, but can also be considered a non-sectarian syncretic Vaishnavite and all-Hindu worship. According to the Vishnudharma Purana, Krishna is worshiped in the form of Purushottama in Odia (Odisha). The remarkable Jagannath Temple in Puri, Odisha has become particularly important in tradition since around 800 CE.