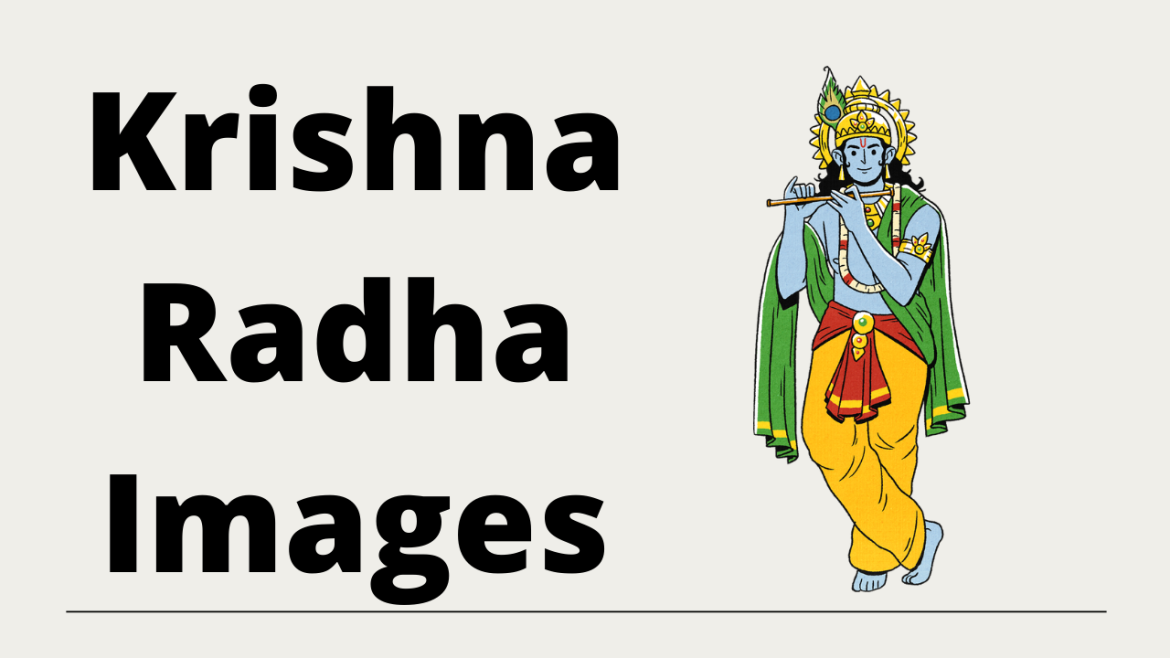 The tradition of Krishna appears to be an amalgamation of several independent deities of ancient India, with the first being confirmed to be Vasudeva. Vasudeva was a hero-god of the tribe of Vrishnis, related to the Vrishni nayaks, whose worship is attested in Panini’s writings from the 5th–6th centuries BCE and in epigraphs with the Heliodorus pillar from the 2nd century BCE.

At one time, it is believed that the tribe of Vrishnis belonged to the gotra of Yadavas, who had their own hero-god named Krishna.  Vasudeva and Krishna became a single deity, which appears in the Mahabharata, and they appear to be identified with Vishnu in the Mahabharata and the Bhagavad Gita. Around the 4th century AD, another tradition, the cult of Gopala-Krishna, the protector of cattle, was also absorbed into the Krishna tradition. 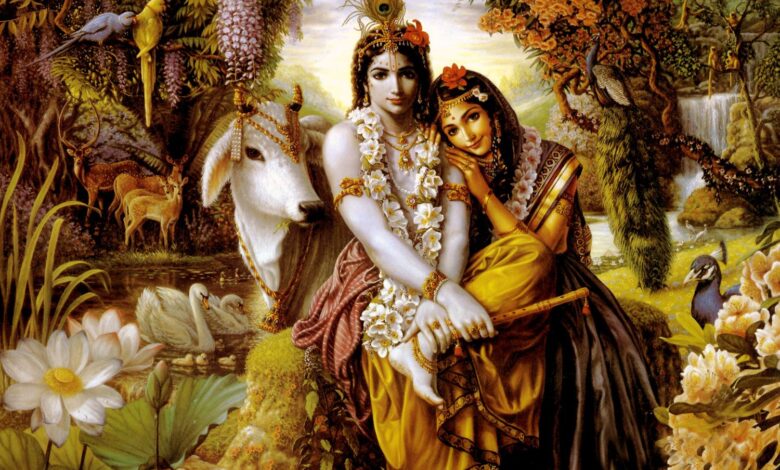 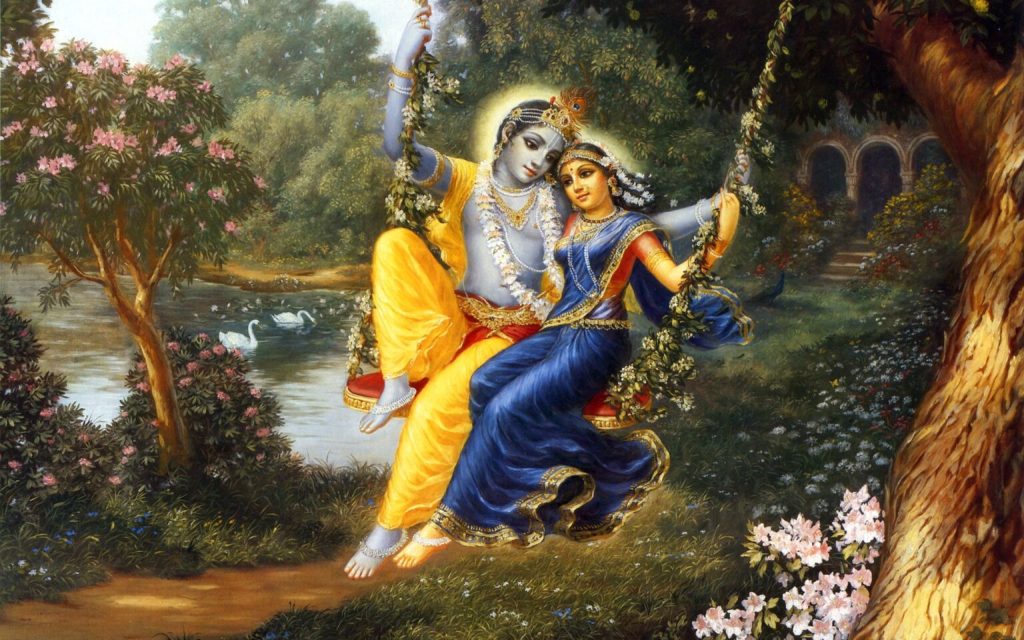 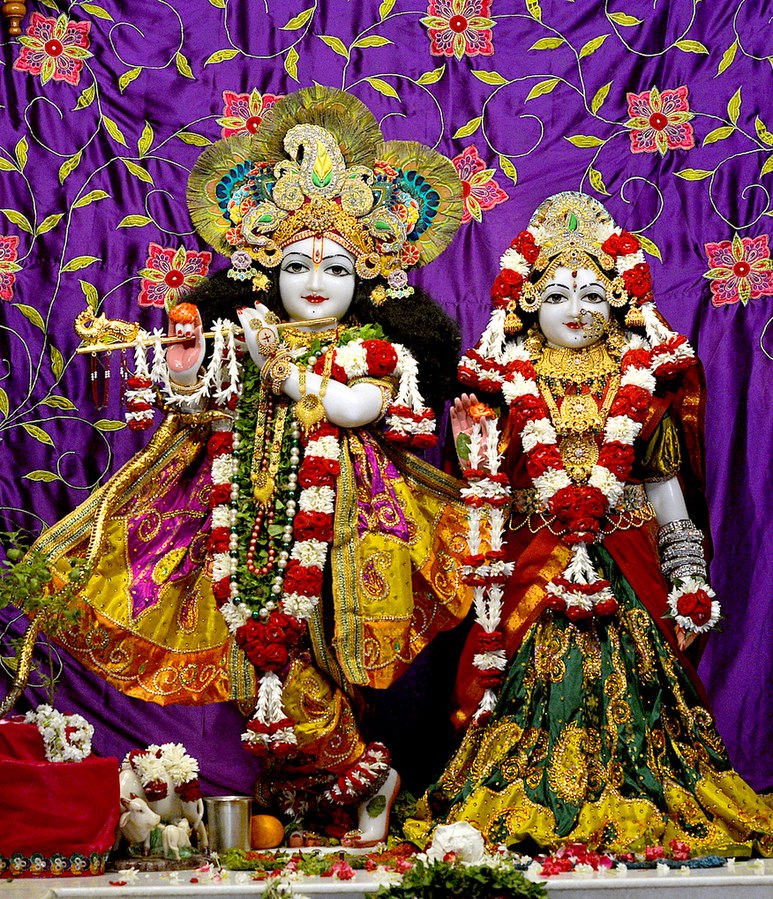 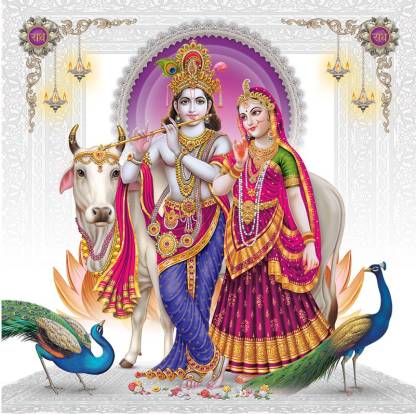 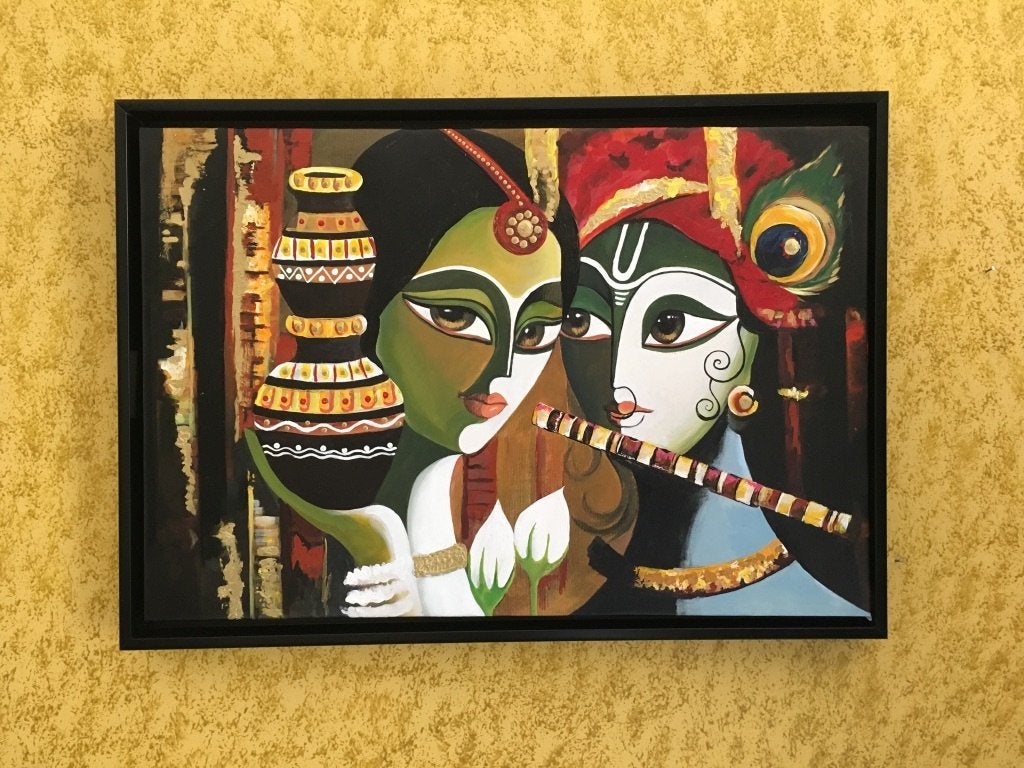 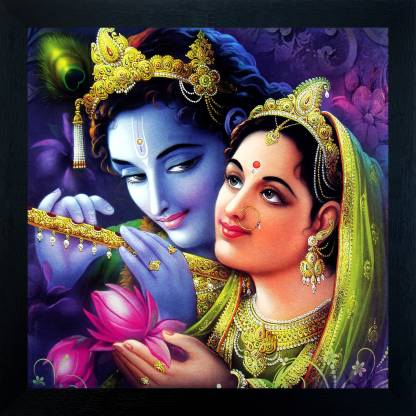 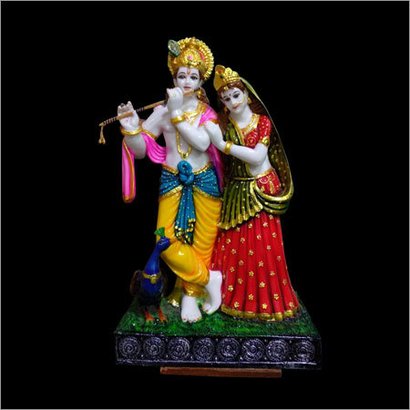 Also Read: One of the most beautiful images of Lord Krishna | Radha Krishna

Krishna pleased the cowherds with the joy of his cosmic dances and the soulful music of his flute. He lived for 3 years and 4 months in the famous ‘cow-village’ of Gokul in North India. As a child he was known to be very mischievous, stealing curd and butter and pranking his girlfriends or gopis. After completing his Leela or exploits in Gokul, he went to Vrindavan and lived till the age of 6 years 8 months.

According to a famous legend, Krishna drove the demonic serpent Kaliya from the river to the sea. According to another popular myth, Krishna raised the Govardhana hill with his little finger and held it as an umbrella to protect the people of Vrindavan from the torrential rain caused by Lord Indra, who was angry with Krishna. Then he lived in Nandgram till the age of 10 years.

After the great war, Krishna returned to Dwarka. In his last days on earth, he taught spiritual knowledge to his friend and disciple Uddhava and went to his abode after abandoning his body, which was shot by a hunter named Jara. It is believed that he lived for 125 years.

Whether he is human or incarnate, there is no doubt that he has been ruling the hearts of millions of people for more than three millennia. In the words of Swami Harshananda, “If a man can have such a profound effect on the psyche and ethos of the Hindu caste and on all aspects of its life over the centuries, he is no less than a God.”