Apple is an American multinational technology company that specializes in consumer electronics, computer software, and online services. Apple is the largest information technology company by revenue (totaling $274.5 billion in 2020) and, as of January 2021, the most valuable company in the world. 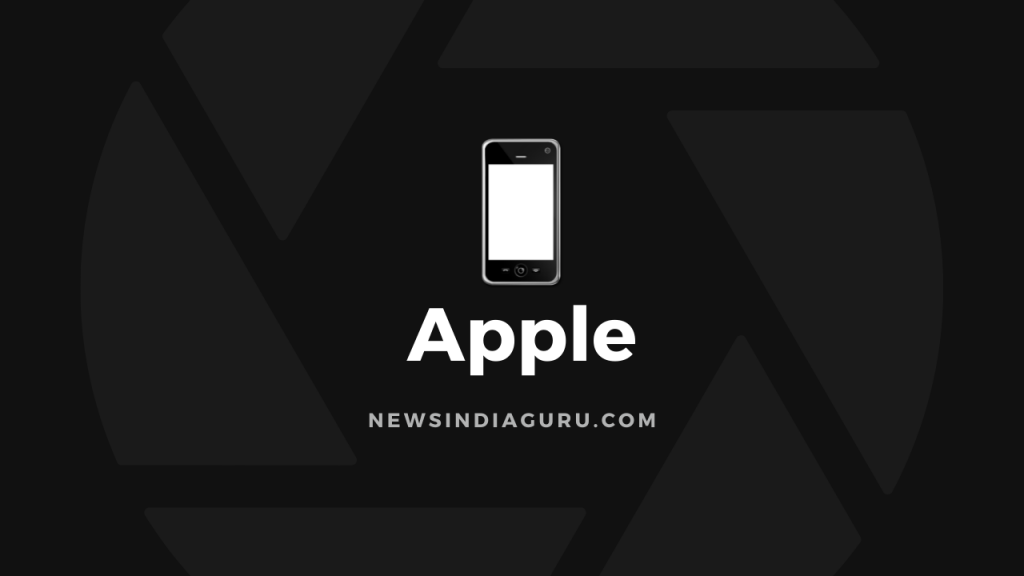 As of 2021, Apple is the fourth largest PC seller by sales and the fourth-largest smartphone maker. It is one of the Big Five American information technology companies, along with Amazon, Google (Alphabet), Facebook (Meta), and Microsoft.

Apple was founded in 1976 by Steve Jobs, Steve Wozniak, and Ronald Wayne to develop and sell Wozniak’s Apple I personal computer. It was developed by Jobs and Wozniak in 1977 for Apple Computer, Inc., and sales of its computers, among them the Apple II, grew rapidly. It went public in 1980 to immediate financial success.

Over the next few years, Apple shipped new computers featuring innovative graphical user interfaces, such as the original Macintosh, announced in the critically acclaimed advertisement “1984”, directed by Ridley Scott. The high cost of its products and limited application library caused problems, as did power struggles between executives. In 1985, Wozniak amicably left Apple, while Jobs resigned to set up Next, taking some Apple employees with him.

Samsung Group (or simply Samsung) (Korean: ) is a South Korean multinational manufacturing conglomerate headquartered in Samsung Town, Seoul, South Korea. It consists of several affiliated businesses, most of them united under the Samsung brand, and is the largest South Korean chaebol (business conglomerate). As of 2020, Samsung has the 8th highest global brand value. 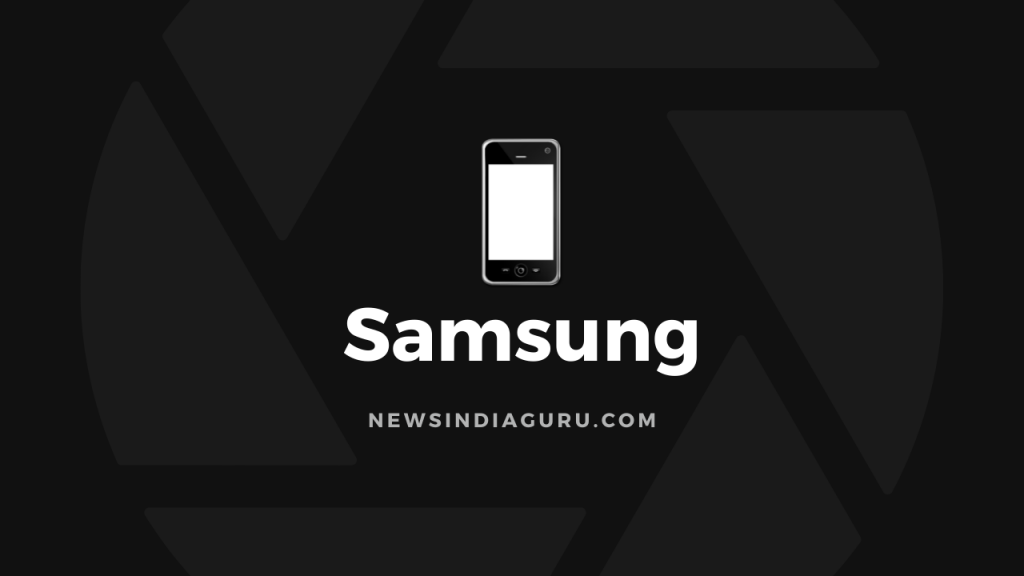 Samsung was founded in 1938 by Lee Byung-Chul as a trading company. Over the next three decades, the group diversified into sectors including food processing, clothing, insurance, securities, and retail. Samsung entered the electronics industry in the late 1960s and the construction and shipbuilding industry in the mid-1970s; These areas will give impetus to its subsequent development.

OnePlus Technology (Shenzhen) Co., Ltd. Is a Chinese consumer electronics manufacturer headquartered in the Tairan Building sub-district of Futian District in Shenzhen, Guangdong Province. It was founded in December 2013 by Pete Lau and Carl Pei and is currently majority-owned by Oppo as its sole shareholder, a subsidiary of BBK Electronics along with Vivo, Realme, and iQOO. 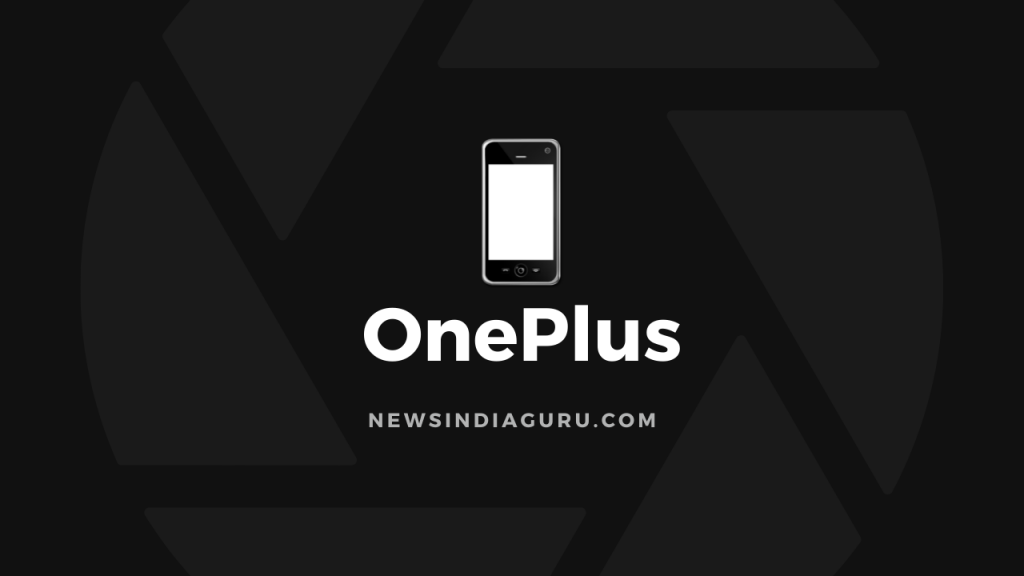 The company is best known for manufacturing smartphones and officially serves 34 countries and territories around the world as of July 2018.

Xiaomi Corporation is a subsidiary of Xiaomi Inc. in Asia. is a Chinese designer and manufacturer of consumer electronics and related software, home appliances, and household goods. After Samsung, it is the second-largest manufacturer of smartphones, all of which run the MIUI operating system, a fork of Android. In 2020, the company sold 146.3 million smartphones and as of August 2021, its MIUI operating system had over 450 million monthly active users. It is a major manufacturer of devices including televisions, flashlights, unmanned aerial vehicles, and air purifiers, using its Internet of Things and Xiaomi smart home product ecosystem. The name “Xiaomi” literally means millet and rice and is based on the Buddhist concept of starting from the bottom before aiming at the top. 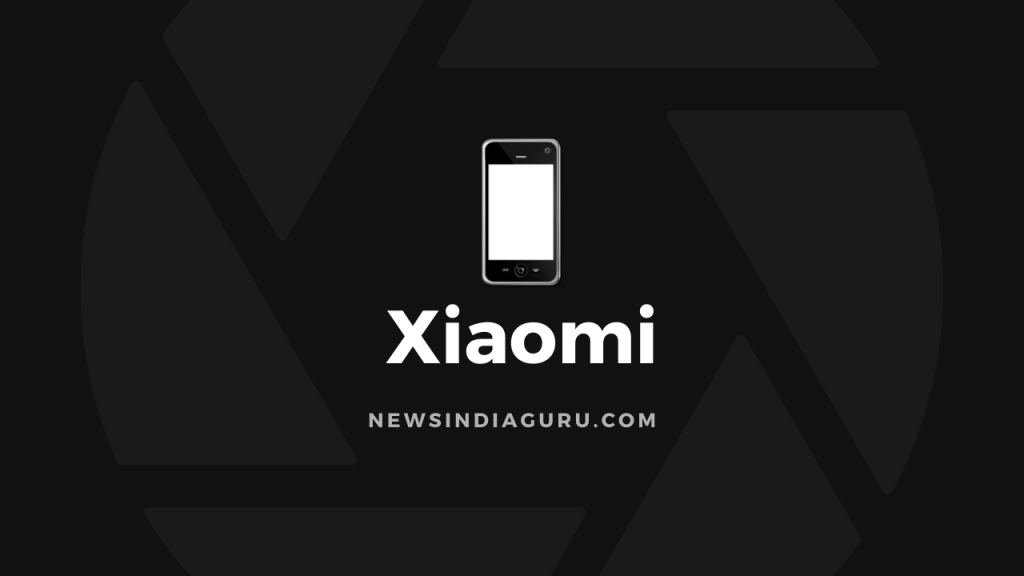 Xiaomi was founded in 2010 in Beijing by now multi-billionaire Lei Jun when he was 40 years old along with six senior associates. Lei co-founded Joyo.com along with Kingsoft, which he sold to Amazon in 2004 for $75 million. In August 2011, Xiaomi released its first smartphone and, as of 2014, had the largest market share of smartphones sold in China. As of 2015, it was developing a wide range of consumer electronics.

According to Canalys, in the second quarter of 2021, Xiaomi surpassed Apple Inc. to become the second-largest seller of smartphones worldwide with a 17% market share. left behind.

LG Corporation, formerly Lucky-Goldstar, from 1983 to 1995, is a South Korean multinational conglomerate corporation founded by Koo In. -Managed by successive generations of Hoi and his family. 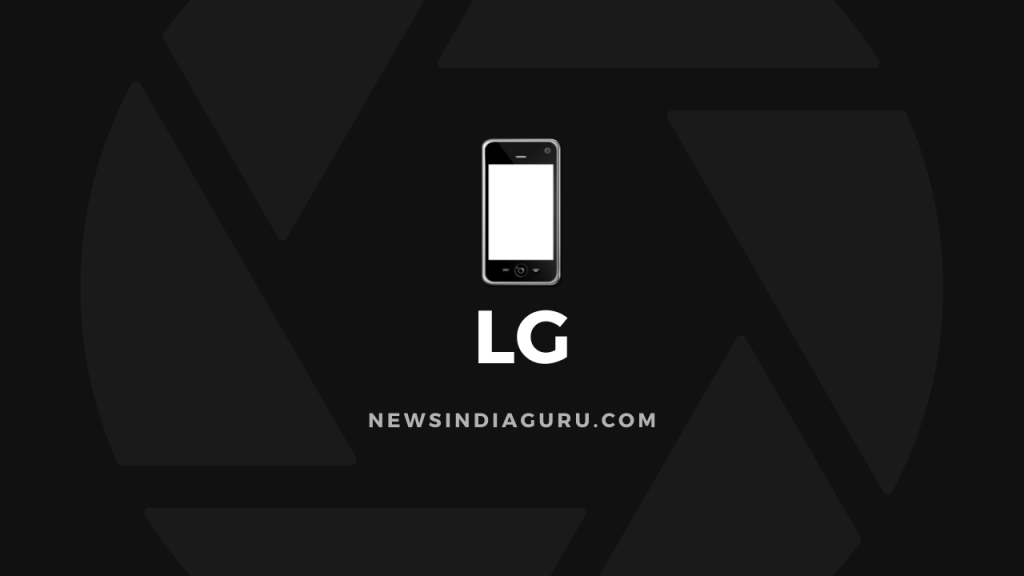 It is the fourth-largest chaebol in South Korea. It is headquartered in the LG Twin Towers building in Yeeido-dong, Yeongdeungpo District, Seoul. It operates subsidiaries such as LG Chem and LG Energy Solutions.

So as in today’s article, we told you about the world’s Best 5 mobile companies of 2021 and hope that through this you must have got a lot of new information and this article must have proved to be really helpful for you. , Along with this, if you liked this article, then share it as much as possible with your friends and social media. So that people can get complete information about the world’s top 10 mobile brands in 2021.