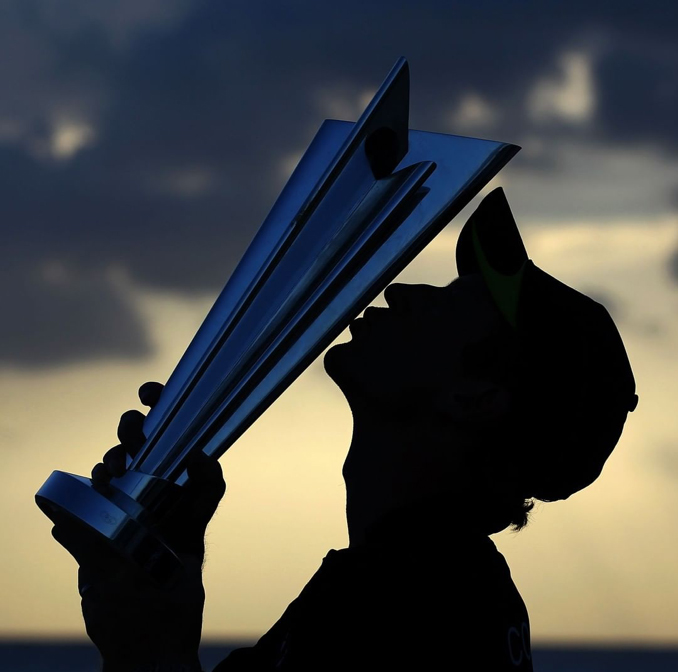 T20 world cup is an international cricket tournament that is held every two years. It is a 20-over-a-side, team format with two innings per match. The tournaments were introduced in 2003 and are organized by the International Cricket Council (ICC) to ensure that all Test playing nations play each other frequently enough to maintain the balance of power between them.

It is usually contested among teams representing ICC members as well as associate members of the ICC.

How did the T20 world cup start?

ICC started the T20 world cup to ensure that all Test playing nations play each other frequently enough to maintain the balance of power between them. The introduction of the Twenty20 format was seen as a way of making the more popular cricketing nations, such as Australia and England more competitive against the cricketing minnows by giving any team that played against them a better chance of victory. The first tournament was held in 2007. It was contested in South Africa and won by India, which defeated Pakistan by five runs in the final.

It is planned to continue this tournament considering its success and popularity from people around the world and also it will enhance our international cricket.

ICC getting benefits from world cup

ICC is getting lots of benefits by making this T20 tournament a success and they are also planning to make it more successful. So the people in our country are also getting benefitted by watching T20 Cricket on Television which includes people from Pakistan, India and other countries too.

ICC then plans to organize another T20 world cup in two years time and as per their records. There is a great demand for advertisement and sponsorship by big companies for t20 cricket tournaments.

Previous Champions of the tournament

Everything You Need to Know About Online Solitaire...

Eliminate Your Fears and Doubts About Fantasy Cricket