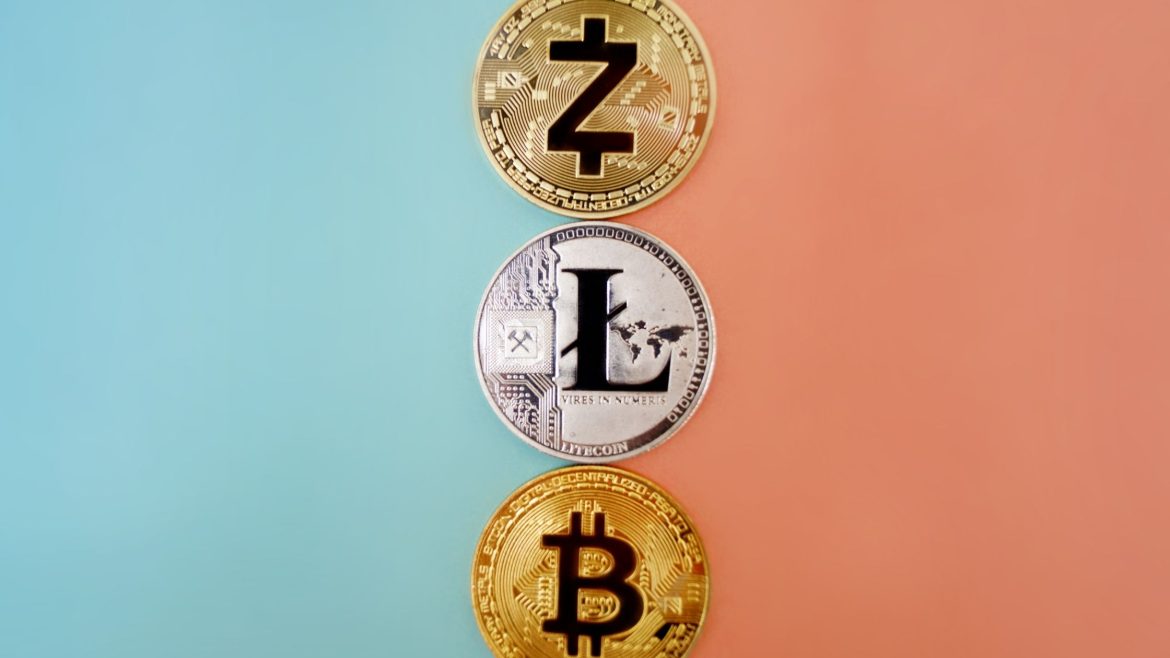 Mempool, one of the open-source projects that seek to make bitcoin more resilient, private, secure, and in demand, provides the opportunity for users to have their local version of a block explorer, increasing security and eliminating intermediaries in the process, decentralizing the way crypto users interact with bitcoin. It has also got in on the top cryptocurrencies last December 2021.

Mempools are temporary memory accounts to store transactions or operations made with Bitcoin by a user at a certain time, the movement is verified and then attached to the Bitcoin blockchain.

These reports were implemented to solve three main aspects which are:

Separation of transaction processing: Users can be completely sure that the operation they are carrying out will have their corresponding approval, even if it may take a little time.

Regulation of commissions: a mempool, with little use, allows the network to not become so congested, allowing the commission to be lower by reducing the effort to process transactions, but if it is congested it causes many operators to recompense high commissions for their operations they receive higher priority than others and are carried out more efficiently, the more mempool there are, the less extra payments must be made.

Increased resistance against ddos attacks: these ddos ​​attacks are what prevent the users of any service from being able to access it, as in Bitcoin, it happens when no one can operate or dispose of the funds invested in this cryptocurrency.

The mempool offers the possibility of helping to better withstand such attacks, resorting to several strategies; the mempool configures itself to accept only a limited number of operations, avoiding congestion.

Especially it is a good explorer for miners since it allows seeing the values ​​of the network in the mempool and based on its current state, to theoretically build the next blocks.

Thanks to its public and open originality, added to its usefulness to estimate the rates of the Bitcoin network, mempool has become a tool with a very notable and significant base of constant users, it has also received large donations, as is the case of the more than $ 100 thousand that the Square Crypto firm promised to grant them for a year to boost their development and application.

The programming of Bitcoin is very complex and it is the main cryptocurrency that has been in the market for more than 10 years and has not yet shown signs of vulnerability,

Each time new tools and applications are developed that provide security to all operations carried out in their environment since because they are transactions where their base of operations is the internet, they are exposed to a constant and imminent risk of cyber-attack.

Thanks to the ingenuity of memory creation, operations can be carried out in a safe and orderly manner, which must continue to be promoted so that its growth continues to favor the world of cryptocurrency operations.

The optimization of Virtual Markets

There are constantly many new projects that arise to improve and update virtual markets and their operations, always seeking excellence, efficiency, and security in all commercial exchange processes, where Bitcoin is the main protagonist.

Bitcoin is the best-priced and paid cryptocurrency par excellence, which provides greater security than all those in circulation, futuristically the statistics show it as the boom of the future, the one that will provide profitability and progress to investors.

The projects are very good that have been announced based on it, quickly attracting the interest of large investors who bet without fear, to this new profit expectation, which will be the greatest sight of all time.

The economy is indeed fickle, but it has moments of glory in which many investors have obtained part of the fortune they possess today, and with this modality of cryptocurrencies that already has a track record and credibility.

Providing new investment strategies in More and more interesting projects for the world in general, bringing progress, growth, and development to the boldest, most determined, risky investors and above all with the insatiable cravings for profits, for the fortune of economic growth, minds of people who do not conform or They get stuck in a single way to invest and progress.

This project is significant; consequently, mempool is nothing more than the memory that stores a high amount of bitcoin operations that have not yet been added to the blockchain and kept, so to speak, waiting to add to said platform.