Home » Is the Pakistani Army Still Dictating the Nation’s Politics? 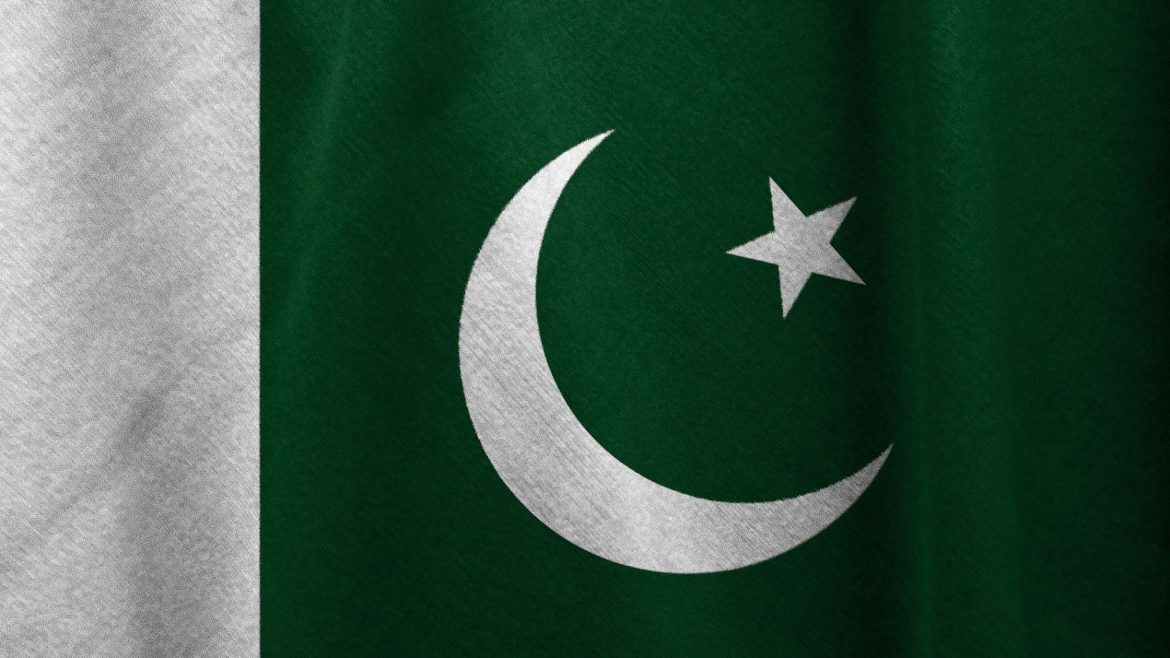 Is the Pakistani Army Still Dictating the Nation’s Politics?

Although Pakistan happens to be a constitutional democratic parliamentary republic, the military has always held immense power in all the decisions of the nation. The country has seen four military rules and three military coups. In fact, to stop the military influence, the 18th Constitutional Amendment was passed under which the president cannot unilaterally dissolve the Pakistani parliament.

However, going by the current allegations of Prime Minister Imran Khan, the military might still be pulling the strings.

Is the army pulling the strings for an early election?

Recently, Imran Khan disclosed that the “establishment” (read: army) of the country has given him three choices to end the Pakistan political crisis: face the no-trust motion in parliament, step down as Pakistan Prime Minister, or have fresh elections.

Imran said in an interview that he thought early elections were a better option because he can never think of resigning from his post and will fight till the end for a no-confidence motion.

As the assembly sat down to cast their vote in the no-confidence motion against Imran Khan, the parliament’s deputy speaker threw out the said resolution abruptly and ended the session. After a while, it was declared in Pakistan news that the President had dissolved the parliament, which set the stage for an early Pakistan election that had to take place within three months.

The decision came with allegations by Khan that Pakistan opposition leaders were in close ties with foreign forces to overthrow the current government. As per the PM, this foreign conspiracy to topple the government has been in action since last year.

He said that he has been receiving reports since August about people making frequent trips to London from Pakistan. He also completely refuted the allegations that he wants to remove General Qamar Javed Bajwa (Army Chief). Khan called it to be just another PML-N propaganda. He assured of doing nothing that affects the military and tarnishes Pakistan election history.

The first military rule started in Pakistan back in 1958 when the presidency was seized by General Ayub Khan from Iskander Mirza. The martial law officially lasted for 44 months. Ayub Khan left office in 1969 and made General Yahya Khan his successor. Yahya Khan, similar to Ayub Khan, happened to be the Chief Martial Law Administrator. After losing to India in the India vs Pakistan 1971 war, Yahya Khan had to name Zulfiqar Ali Bhutto as the successor. The latter won the first general election in Pakistan.

During the second military coup in 1977, General Zia Ul Haq dissolved the parliament and put Bhutto under house arrest. He picked Muhammad Khan Junejo as the new PM of the country before resigning in 1985. Haq was the president till he died in a plane crash in 1988.

The last and final military coup was in 1999 when Nawaz Sharif was ousted by General Pervez Musharraf. The former faced severe criticism for losing out in the Kargil War. Asif Ali Zardari became the president after Musharraf resigned back in 2008.

Learn All About Wrought Iron Fences

Passport Seva: Everything you should know