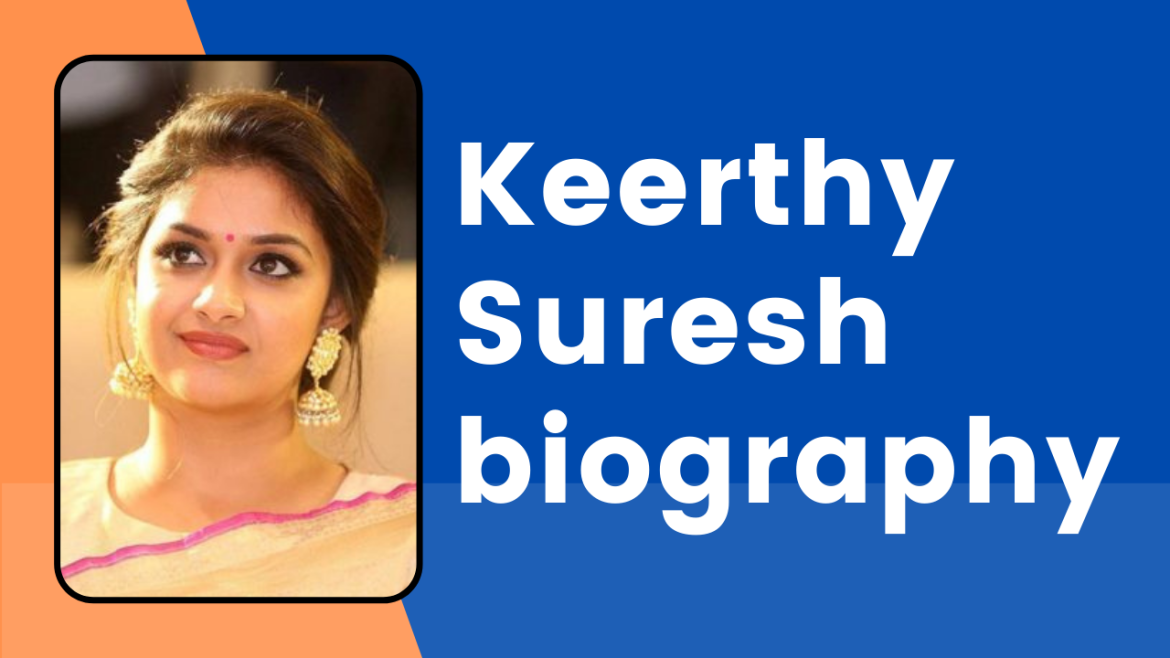 Keerthy Suresh was born October 17, 1992, is an Indian actress who predominantly appears in Tamil, Telugu, and Malayalam films. She won the National Film Award for Best Actress for playing actress Savitri in the Telugu film Mahanati (2018). She has also received three SIIMA Awards, one Filmfare Award South, and two Zee Cine Awards Telugu, among others, for her acting in various films.

Keerthy was born on October 17, 1992, in Chennai (then called Madras), Tamil Nadu, India. Her father, G. Suresh Kumar, is a filmmaker of Malayali descent, while her mother, Menaka, is an actress of Tamil descent. She has an older sister, Revathy Suresh. Until the fourth class, Keerthy studied in Chennai, Tamil Nadu. She then studied at Kendriya Vidyalaya, Pattom, Thiruvananthapuram before returning to Chennai to join Pearl Academy, where she completed her bachelor’s degree in fashion design. She also spent time on an exchange program in Scotland for four months, before completing a two-month internship in London. Despite making a career in acting, she has stated that she was also “seriously considering a career in design”.

Some facts about Keerthy Suresh 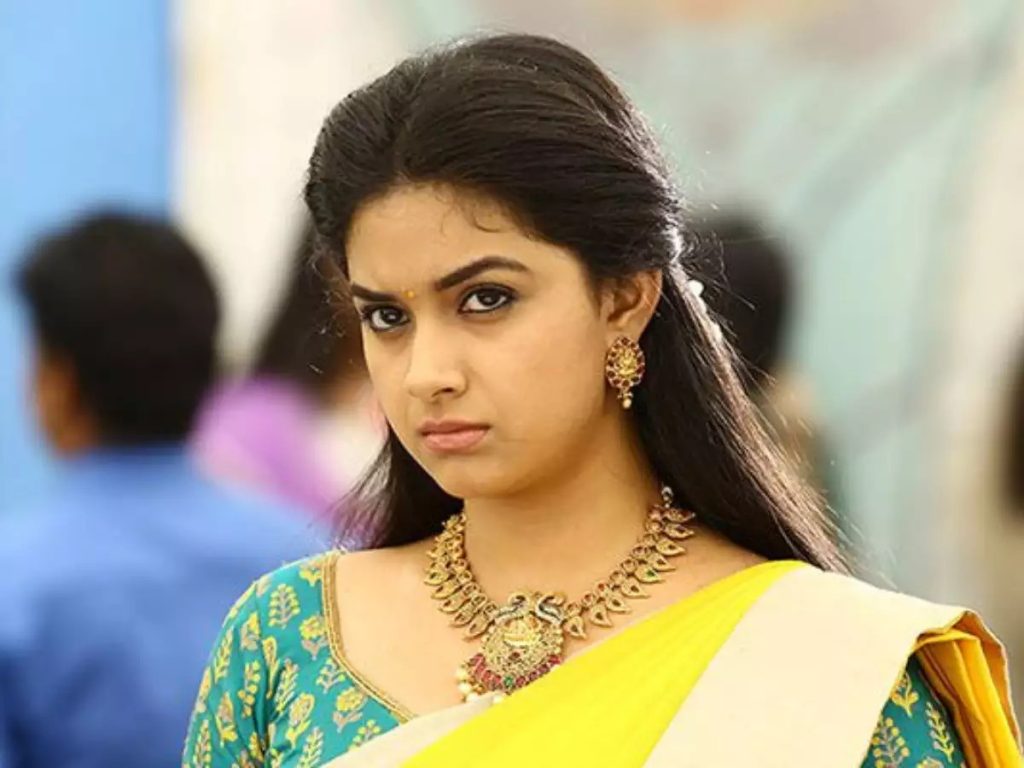 The Truth About Online Casinos: Learn How to Spot a Scam

What are the Different Types of Working Capital Policies?