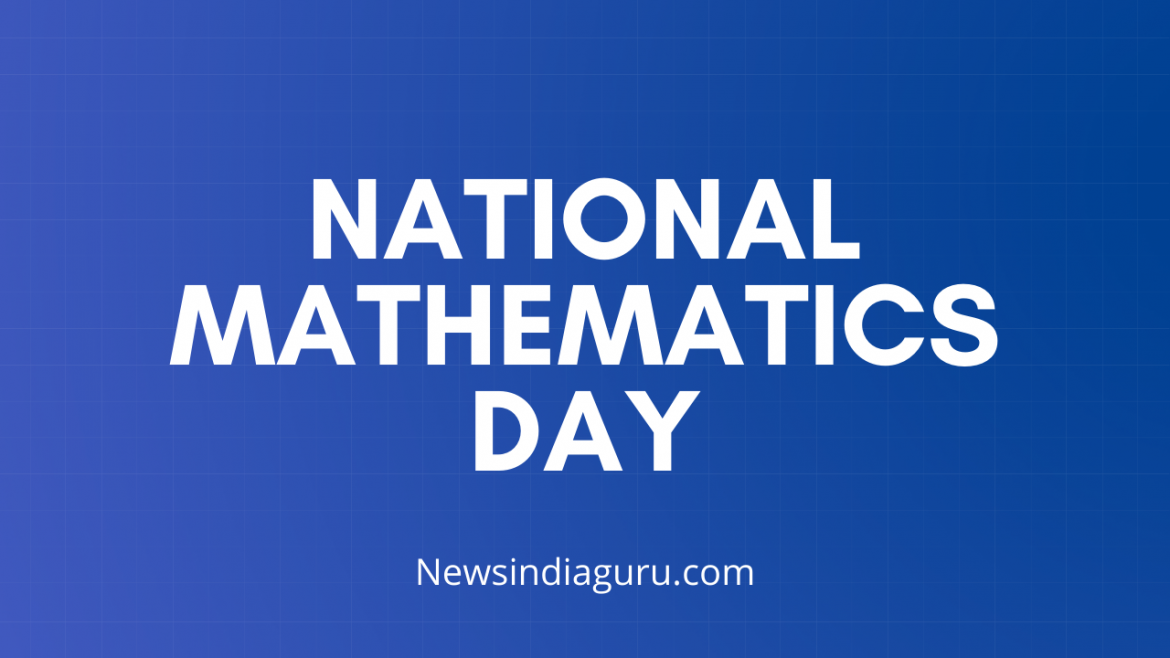 National Mathematics Day is celebrated on 22 December to commemorate the birth anniversary of Indian mathematician Srinivasa Ramanujan. For the budding mathematicians of the country who want to pursue this field but are unable to continue their higher education due to a paucity of funds, here is the list of institutes and organizations which offer scholarships for students who want to make a career in mathematics and offer fellowships.

This day was first declared on 26 February 2012 by former Prime Minister Dr. Manmohan Singh. He later visited the University of Madras on Ramanujan’s 125th birth anniversary to pay tribute to his achievements. So, since that time, it is celebrated annually on 22 December. 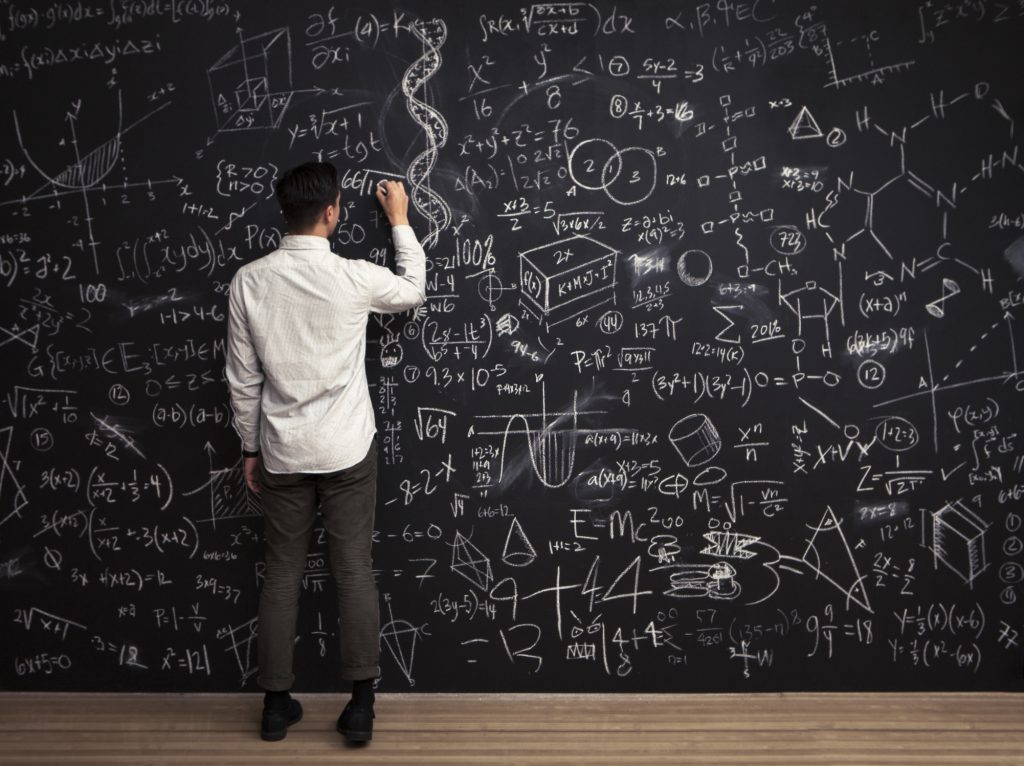 Srinivasa Ramanujan was a self-taught mathematician. The celebration of this day pays tribute to the legend and his contribution to mathematics.

Srinivasa Ramanujan was born on 22 December 1887 in Erode, Madras Presidency in a Tamil Iyengar Brahmin family. He was a mathematician often referred to as “the man who knew infinity”. formal training in mathematics but was only able to solve trigonometry problems at the age of 12. went to Trinity College in England where he was given much credit for his mathematical contributions. He breathed his last on 29 April 1920.

My tributes to eminent mathematician, Shri Srinivasa Ramanujan on his birth anniversary, which is also celebrated as #NationalMathematicsDay. Shri Ramunajan’s ground-breaking work in the field of mathematics will always remain an inspiration to everyone. pic.twitter.com/LwkQyIC4c9

Ramanujan has been described as a somewhat shy and quiet person, a dignified man with a pleasant demeanor. He lived a simple life at Cambridge. Ramanujan’s first Indian biographers describe him as a staunchly orthodox Hindu. He attributed his acumen to his family deity of Namakkal, Namagiri Thayar (Goddess Mahalakshmi). He looked to her for inspiration in his work and said that he had dreamed of drops of blood that symbolized his wife Narasimha. Later, scrolls of complex mathematical material appeared before his eyes.  He often said, “An equation has no meaning to me unless it expresses the idea of ​​God.”

Hardy quoted Ramanujan as saying that all religions seemed to him to be equally true. Hardy further argued that Ramanujan’s religious belief was romanticized by Westerners and—by Indian biographers—in the context of his belief, not in the context of practice. Also, he commented on Ramanujan’s strict vegetarianism.

Similarly, in an interview with Frontline, Berndt said, “Many people falsely attribute mystical powers to Ramanujan’s mathematical thinking. This is not true. He has meticulously recorded every result in his three notebooks,” Further anticipating that Ramanujan prepared intermediate results on the slate. that he could not afford to record the paper more permanently.

The first is World Mathematics Day, an online mathematics competition that was first held on 14 March 2007. Students and math lovers from all over the world participate in this contest to win. The top ten rank holders of this competition are awarded gold medals and certificates.

Both these days are celebrated to encourage more practice of mathematics among the students. Most students are afraid of math, but it doesn’t have to be.

The aim of the festival is to increase awareness about mathematics among the people and inculcate a positive attitude towards learning mathematics. On this day mathematicians, teachers, students are given training in mathematics, and research is done on various areas of mathematics.

The Benefits of a Small Businesses Loan

Think And Grow Rich In Hindi Pdf By...

How to Prepare for an Interview: Tips and...