Tokyo. Javelin thrower Tek Chand will be India’s flag bearer at the Tokyo Paralympic opening ceremony. Chand has been made the flag bearer in place of Rio 2016 gold medalist Mariyappan Thangavelu. When Thangavelu took off for Tokyo, the corona report of a person sitting near his seat came out positive, after which Thangavelu and five others from the Indian crew have been quarantined till further notice. The Paralympic Games are to be held from August 24 to September 5. 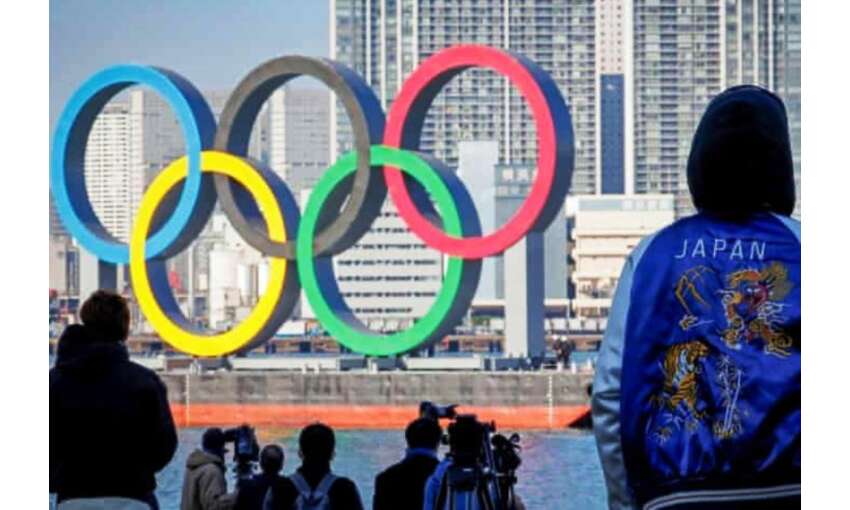 Deputy Chef de Mission (CDM) Arhaan Bagati tweeted a video. In the video, he said, “Our flag carrier Thangavelu, along with 5 others, has been quarantined until further notice after someone near their seat on their flight to Tokyo tested positive for COVID-19. However, none of them has tested positive for COVID-19 since last 6 days. Tek Chand will now be our flag bearer.”

कोरोना टेस्ट निगेटिव:- Paralympic Committee of India (PCI) general secretary Gursharan Singh said that since Mariyappan and other athletes have routinely tested negative, they will be allowed to train for their competitions. Gursharan Singh said, “Instead of Mariyappan, our athlete Tek Chand will be the flag bearer. However, Mariyappan and Vinod Kumar have been found to be negative for the last six days, so they are in the village.”

What should you look for in a laptop – RAM, Processor or OS?

Why Should Get a Chimney Installed In Your Kitchen