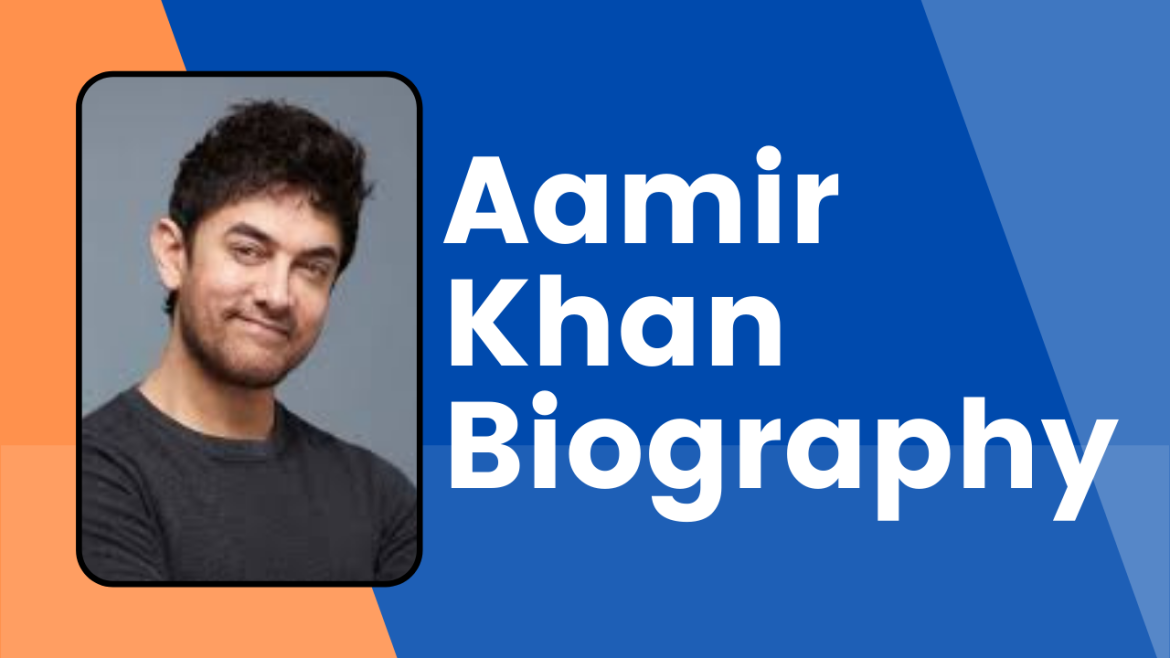 Mohammed Aamir Hussain Khan was Born on 14 March 1965, Mohammad Amir Hussain Khan is an Indian actor, singer, director, film producer, and television talk show host. Through his career spanning over 30 years in Hindi films, Khan has established himself as one of the most popular and influential actors of Indian cinema.

He has a large global following, especially in India and China, and has been described by Newsweek as “the biggest movie star” in the world. Khan is the recipient of several awards, including nine Filmfare Awards, four National Film Awards, and one AACTA Award. He was awarded the Padma Shri in 2003 and the Padma Bhushan in 2010 by the Government of India and received an honorary degree from the Government of China in 2017. Over the years, he has been regularly listed as one of the 500 most influential Muslims in the world.

Aamir Khan was born on 14 March 1965 in Mumbai to Tahir and Zeenat Hussain. Bollywood runs in his blood, his father is a film producer and his uncle, Nasir Hussain, is a producer-director. Aamir has four siblings, two brothers, and two sisters.

Aamir completed his pre-primary education at JB Petit School. He attended St. Anne’s High School in Mumbai from classes 1 to 8, completing his 9th and 10th years at Bombay Scottish School. Amir was a state-level tennis champion, always interested in sports more than studies. Khan married Reena Dutta, who had a small part in Qayamat Se Qayamat Tak, on 18 April 1986. They have two children: a son named Junaid and a daughter, Ira. Dutta was briefly involved in Khan’s career when she worked as a producer for Lagaan. In December 2002, Khan filed for divorce and Dutta took custody of both the children.

On 28 December 2005, Khan married Kiran Rao, who was Gowariker’s assistant director on the sets of Lagaan. On 5 December 2011, she announced the birth of her son, Azad Rao Khan, through a surrogate mother. In 2007, Khan lost a custody battle to his younger brother Faisal to his father, Tahir Hussain, who died on 2 February 2010. In July 2021, the couple announced their separation and said that they would raise their son Azad as co-parents.

As a practicing Muslim, Khan, along with his mother Zeenat, performed the Hajj, an annual Islamic pilgrimage to Mecca, Saudi Arabia, and a mandatory religious duty for Muslims, in 2013. His wife Rao is a Hindu. In March 2015, Khan said that he gave up a non-vegetarian diet and took a vegetarian lifestyle inspired by it. 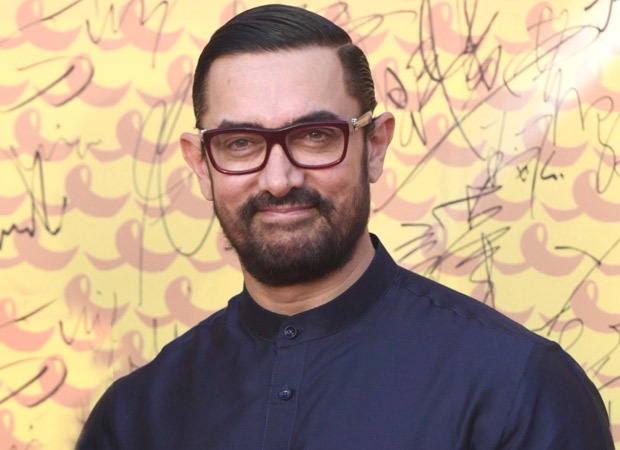 Some facts about Aamir Khan