Home » How to Get a MasterCard Debit card: Features and Benefits 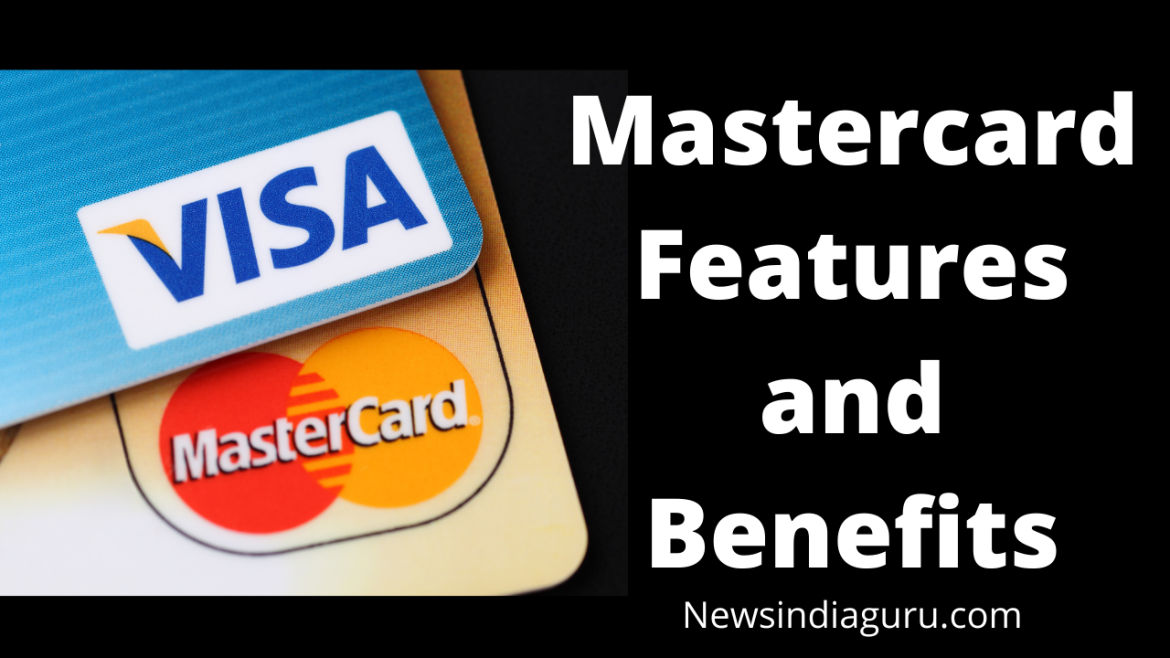 How to Get a MasterCard Debit card: Features and Benefits

Worldwide, its principal business is processing payments between merchants’ banks and card-issuing banks or buyers’ credit unions who use “MasterCard” brand debit, credit, and prepaid cards to make purchases. Mastercard Worldwide has been a publicly-traded company since 2006. Prior to its initial public offering, MasterCard Worldwide was a cooperative owned by over 25,000 financial institutions that issued its branded cards.

The company, which was organized as a co-operative of banks, made an initial public offering on May 25, 2006, selling 95.5 million shares for $39 each. The stock is traded on the NYSE under the symbol MA, which has a market capitalization of $367.1 billion as of May 2021.

The Interbank Card Association (ICA) was formed in 1966 when the United California Bank, Wells Fargo Bank, and Union Bank of California were founded. They joined HSBC Bank USA (formerly Marine Midland Bank) to form “MasterCharge: The Interbank Card”. In later years, other banks followed suit and merged their bank cards with MasterCharge. The card became really popular and was later renamed “MasterCard” in 1979. Over the years, MasterCard has become a globally accepted debit and credit payment system. A debit card that uses MasterCard as its payment system is called a MasterCard debit card.

Mastercard Worldwide is an American multinational financial services corporation. The primary business of this company is the co-ordination and processing of payments between the retailer’s banks and the MasterCard issuing banks. MasterCard is one of the biggest names in the international payment system that can be linked to both credit and debit cards.

Mastercard debit cards are also known for their extremely fast service. There are many attractive benefits in the form of reward points for each transaction. MasterCard debit cards have many features and benefits that make them one of the best payment systems in the world.

In 2008 MasterCard, Comerica Bank, and the U.S. The Treasury Department combined to create the Direct Express Debit MasterCard Prepaid Debit Card. The federal government uses the Express Debit product to issue electronic payments to people who do not have bank accounts, often collectively referred to as “bankless”. Comerica Bank is the debit card issuing bank.

How to Get a MasterCard Debit card

You can apply for a MasterCard Debit Card in your bank where you have a savings or current account. To apply, contact the nearest branch of the bank. You can also apply for the card online by visiting the bank’s website.

Since you already have a savings or current account, there is minimum documentation required for the issuance of this card. These documents are essential for KYC compliance. Here is a list of documents commonly requested by banks:

In 2017, CEO Ajay Banga reinforced the company’s goal of expanding financial services to those outside the existing system by bringing a digital payment system to unbanked people around the world.

The company invested $500 million in India with offices in Pune and Vadodara to help Mastercard bring cashless transactions to the world’s second-largest population. The company is about to invest an additional $750M in cashless apps and technology, particularly focused on India, between 2017 and 2020.

My silence is just another word for pain meaning in hindi

This Is Not Fair Meaning In Hindi –...